From a Spintronix Press Release 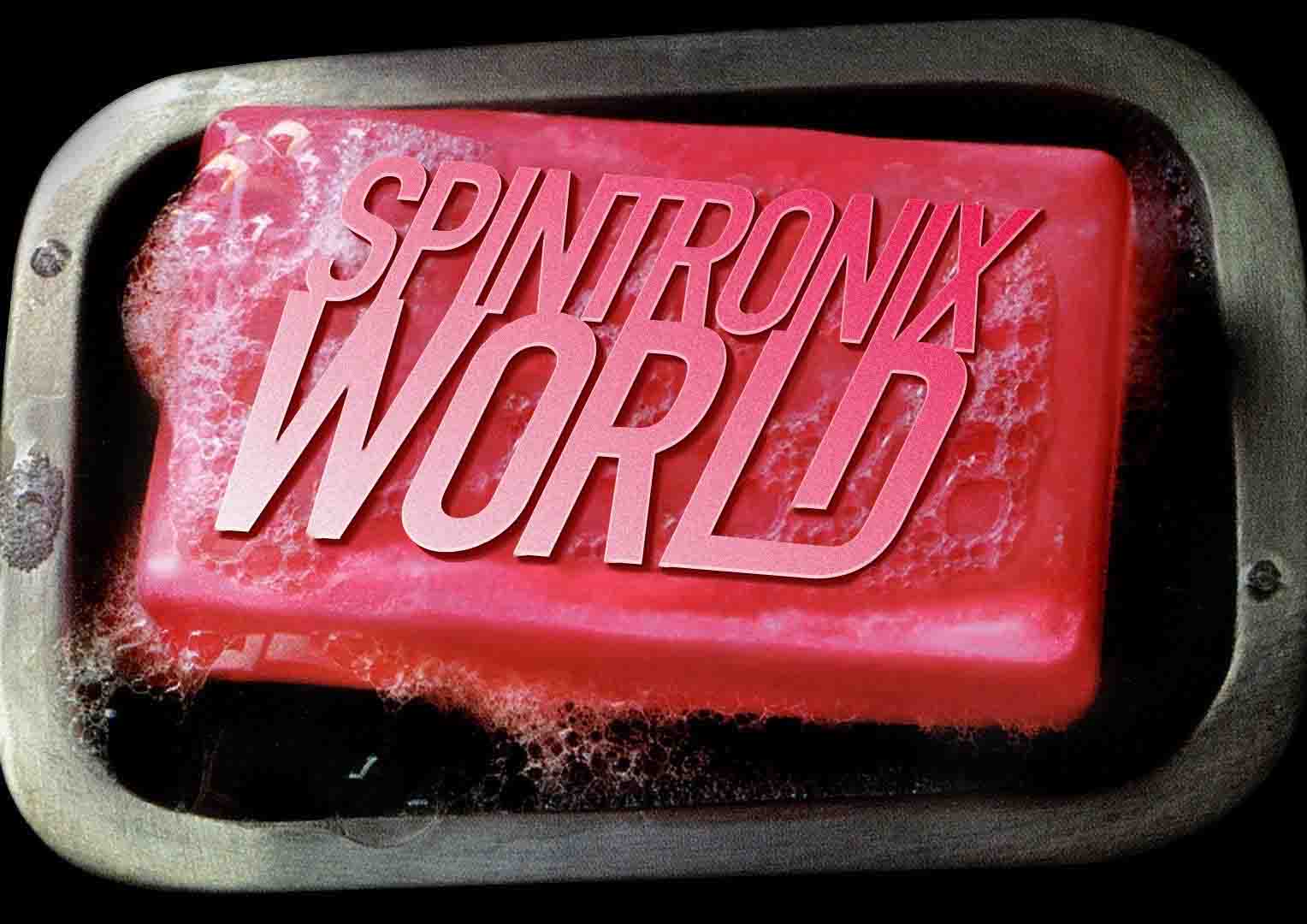 Follow along with the team's progress by subscribing to their YouTube channel and watching their weekly vlog series at https://www.youtube.com/c/SpintronixGuard. SWIG is sponsored by BandShoppe and Designs by King.