WGI is mourning the passing of veteran Percussion adjudicator, Dr. Joe Allison, on April 24, 2022, after a ten-year battle with lymphoma.

Joe Allison was born on October 25, 1952, in Knoxville, Tennessee. He is the former Professor of Music at Eastern Kentucky University serving as a Specialist in Research and Outreach after serving as Director of Bands and the Graduate Conducting Division for 13 years. Additionally, he was a Managing Partner of The Marching Round Table Educational Network, Executive Director of the National Collegiate Marching Band Championship Bowl, and an Educational Clinician for Conn-Selmer, Inc. 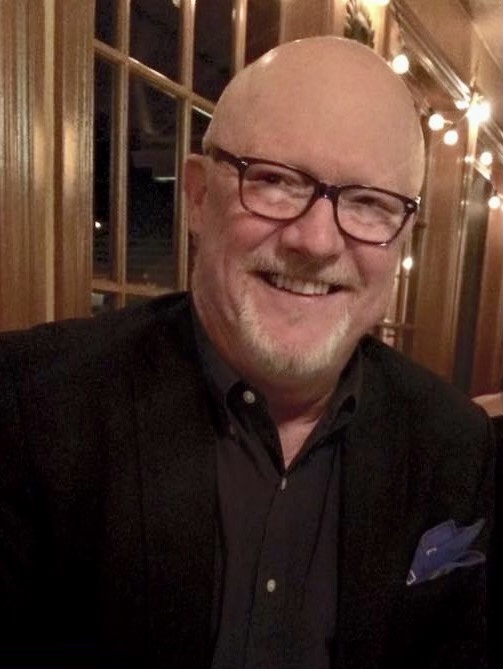 Joe was a respected and well known professional in the marching arts world, judging percussion regionals and world championships events for not only WGI Sport of the Arts, but also Drum Corps International, Music for All, Drum Corps Japan, Latin America Championships, and the World Music Contests. Dr. Allison was a consistent adjudicator, clinician, and consultant for concert, marching, and jazz ensembles throughout North and South America, Europe, and Japan.

Dr. Allison was an optimistic educator dedicated to helping future generations live their best lives. His grandchildren were his pride and joy, and he never missed an opportunity to attend band concerts, soccer games, dance recitals, taekwondo belt tests, or picking up his adorable grandchildren from school. In addition, Joe loved Dachshunds and is also survived by Abby and Oliver, who kept him laughing with their high jinks. 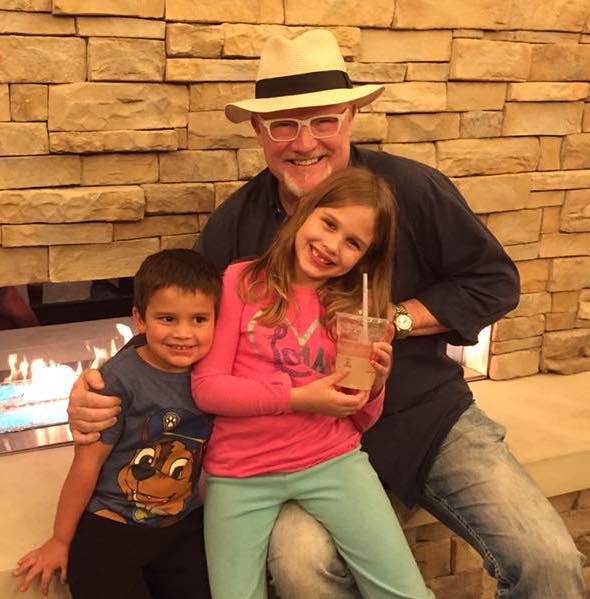 All of us at WGI are keeping his beloved wife, Jeri, stepson Austin Meyers and wife Bridgette, and his two grandchildren, Acadia, and Beck, in our thoughts.

Visitation will be on Saturday, April 30, 2022, at First Presbyterian Church in Richmond from 12:00-2:00 PM followed by the funeral service at 2:00 PM, and the interment at Richmond Cemetery. In lieu of flowers, the family asks that you donate to a nonprofit agency or school/band program that is making a difference in your community.