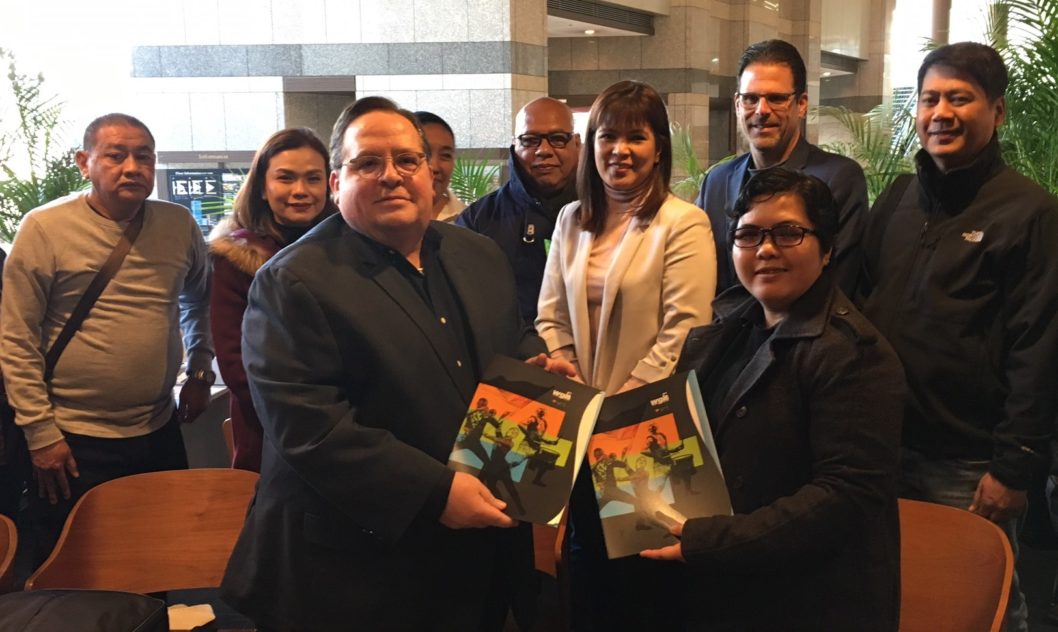 WGI Sport of the Arts, the world’s leader in producing indoor marching arts events for color guard, percussion ensembles, and winds groups, today announced that another international event has been added to their 2017-18 event calendar. WGI Philippines will be held June 22-24 in Manila sponsored by the Color Guard Alliance of the Philippines. The event will be part of the City of Bacoor International Marching Championships festivities and will offer all three WGI divisions of color guard, percussion ensembles, and winds groups.

The Honorable Mayor of City of Bacoor, Lani Mercado-Revilla said, “We in the local government of Bacoor are leaving no stone unturned in our collective effort to put our young city in the arts and culture map not only of our province but of our country as a whole. Declaring the City of Bacoor as the Marching Band Capital of the Philippines, and launching our hosting of the first WGI Philippines in June this year, will certainly go a long way to achieving this.”

The announcement comes at the conclusion of WGI’s inaugural competitive event in Tokyo, Japan yesterday. In addition to 78 contests to be held in the United States this winter, WGI recently held events in Indonesia, Malaysia, and Thailand. The competition season culminates with the WGI Color Guard World Championships April 12-14 and the WGI Percussion & Winds World Championships April 19-22 to be held in Dayton, Ohio.

“WGI is thrilled to make yet another event partnership in Asia with our good friends in the Philippines,” said Executive Director Ron Nankervis. “Their passion and support of the marching arts is inspiring and will bring a whole new a whole new dynamic to groups in their country. We have had many conversations about and are excited to add another unique event in this part of the world”

Patricia Barairo, Color Guard Alliance of the Philippines President, says, “I remember watching videos of winter guard competition with my grade school marching band and thinking if we can ever have that kind of event on our own country. Then came Color Guard Alliance of the Philippines, and we were blessed to be in the first WGI Asia Regionals that put us on the right direction. We now have the chance to experience it and how it differs from just watching it. We have been dreaming for this moment to happen, now it’s due time, and it’s here!”

WGI Philippines is open to participation from groups from all countries. Groups wishing to inquire about registration for WGI Philippines should contact the event organizer by visiting the international section on WGI.org.