2022 has been a wild ride, and so many incredible feats were achieved in the span of a single year. Take a look below at some of the best things to come out of 2022 for the world’s largest indoor marching arts community!

This past March, the 2022 class of Future Leaders was announced for WGI’s comprehensive mentorship and leadership program. These individuals were selected based on their application and initiative to produce change. In tandem with the first ever class of leaders from 2021, the teams embarked on projects and worked with members of the WGI Board of Directors to propose exciting new initiatives for the future of the activity. Keep an eye out for any developments on their efforts as we continue into the 2023 season.

Side note: the deadline to apply for the 2023 class of Future Leaders is December 31, so get your applications in now! 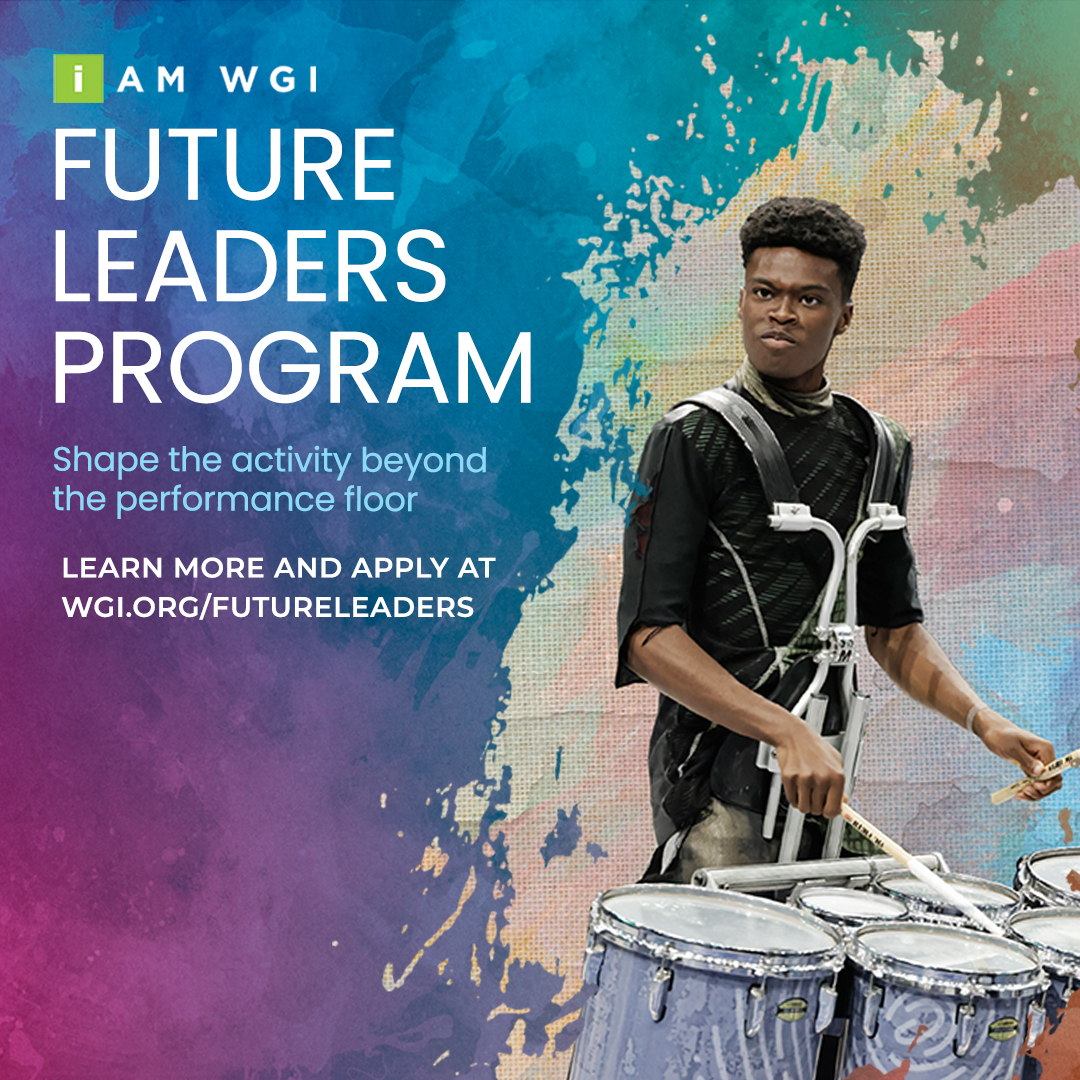 What better way to celebrate 45 years of life-changing moments than with an epic return to UD arena? Following a global pandemic, hundreds of groups made their way to Dayton, determined to stand in front of an audience and mark their return to the pinnacle of the indoor marching arts. Through 45 years of trials, triumphs, growth, and progress, those who walked on the floor this past April carried the generations of performers who came before them and said “we are back.”

Click the images below to view the finals recap for each division! 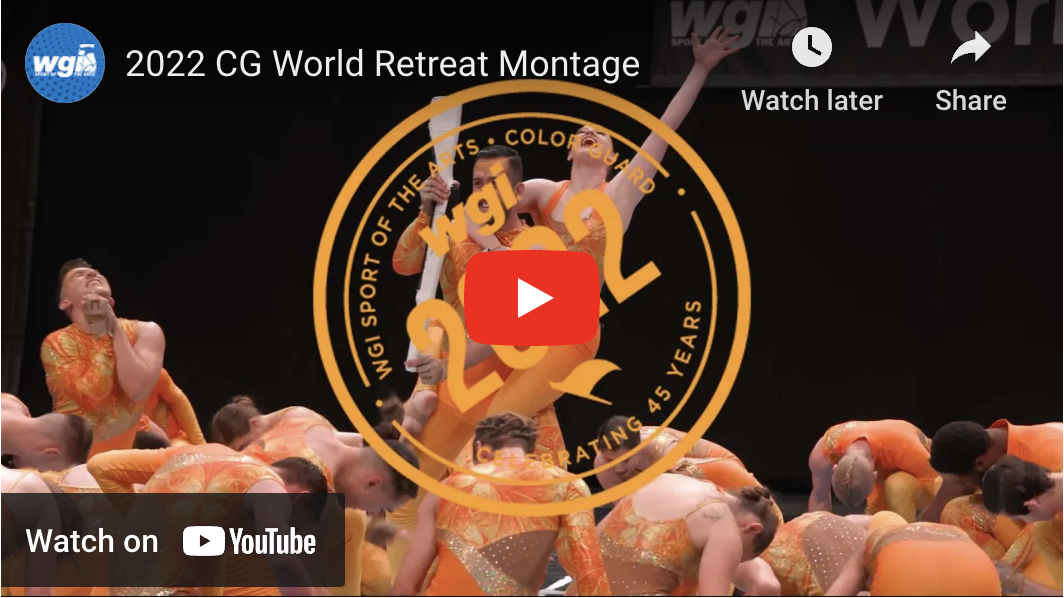 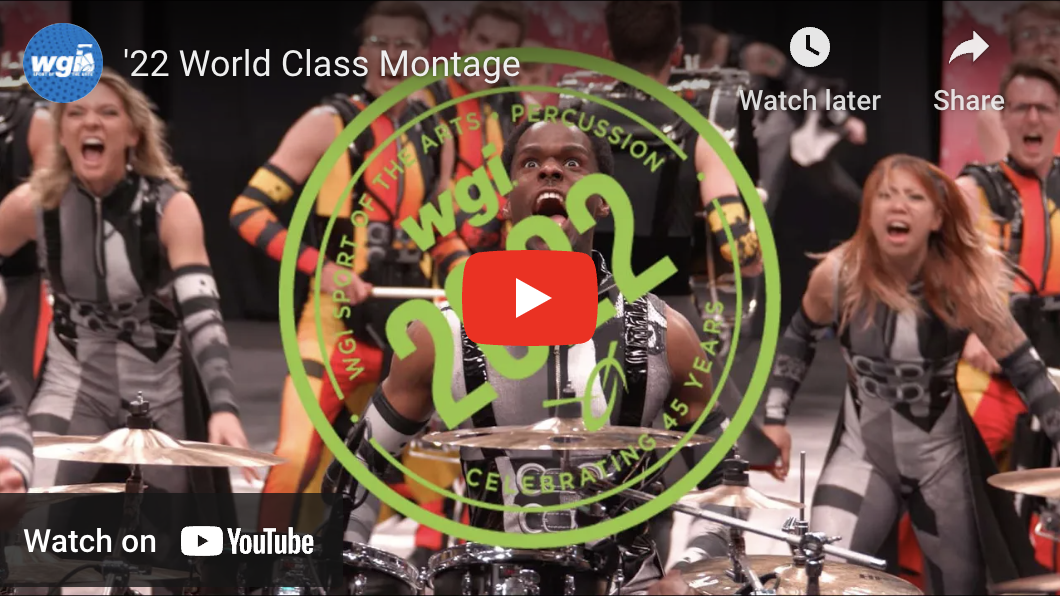 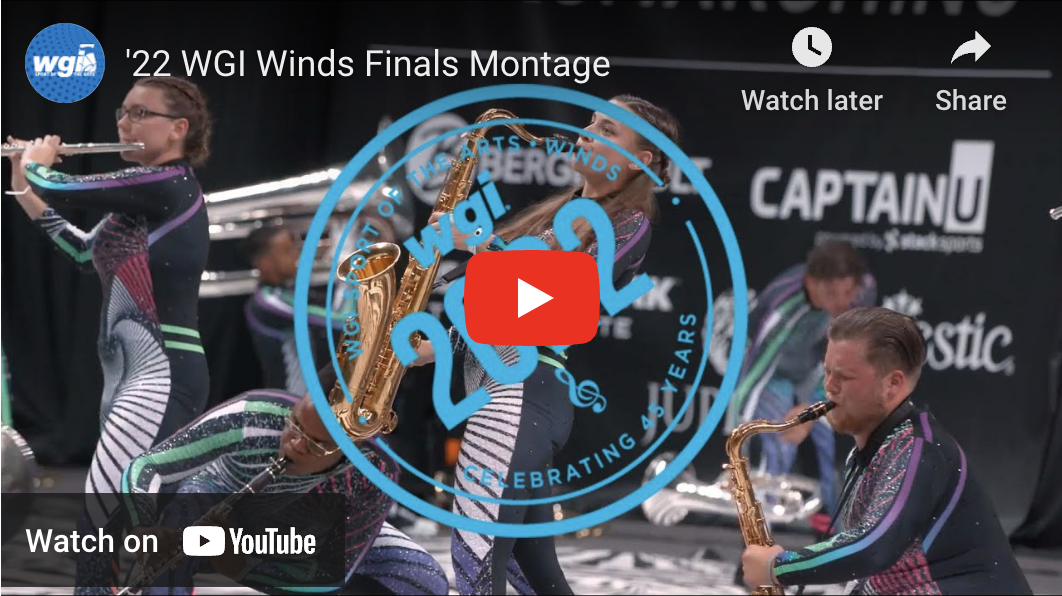 WGI Celebrated Milestones for Women in the Activity

The organization reached two amazing milestones this year in their Diversity and Inclusion efforts. for the first time in WGI’s history, the board of Director’s makeup has a majority of new and returning female directors, highlighting a significant shift in representation within WGI. The members were voted in during the advisory board meetings in June, and the first meeting with the newest edition of the BOD took place the next month in July. The second milestone was reached this past season when an all-female judging panel adjudicated for the Dallas Color Guard regional. This is only the second time in WGI history that an all-female judging panel existed, with the first appearance occurring back in 1988. 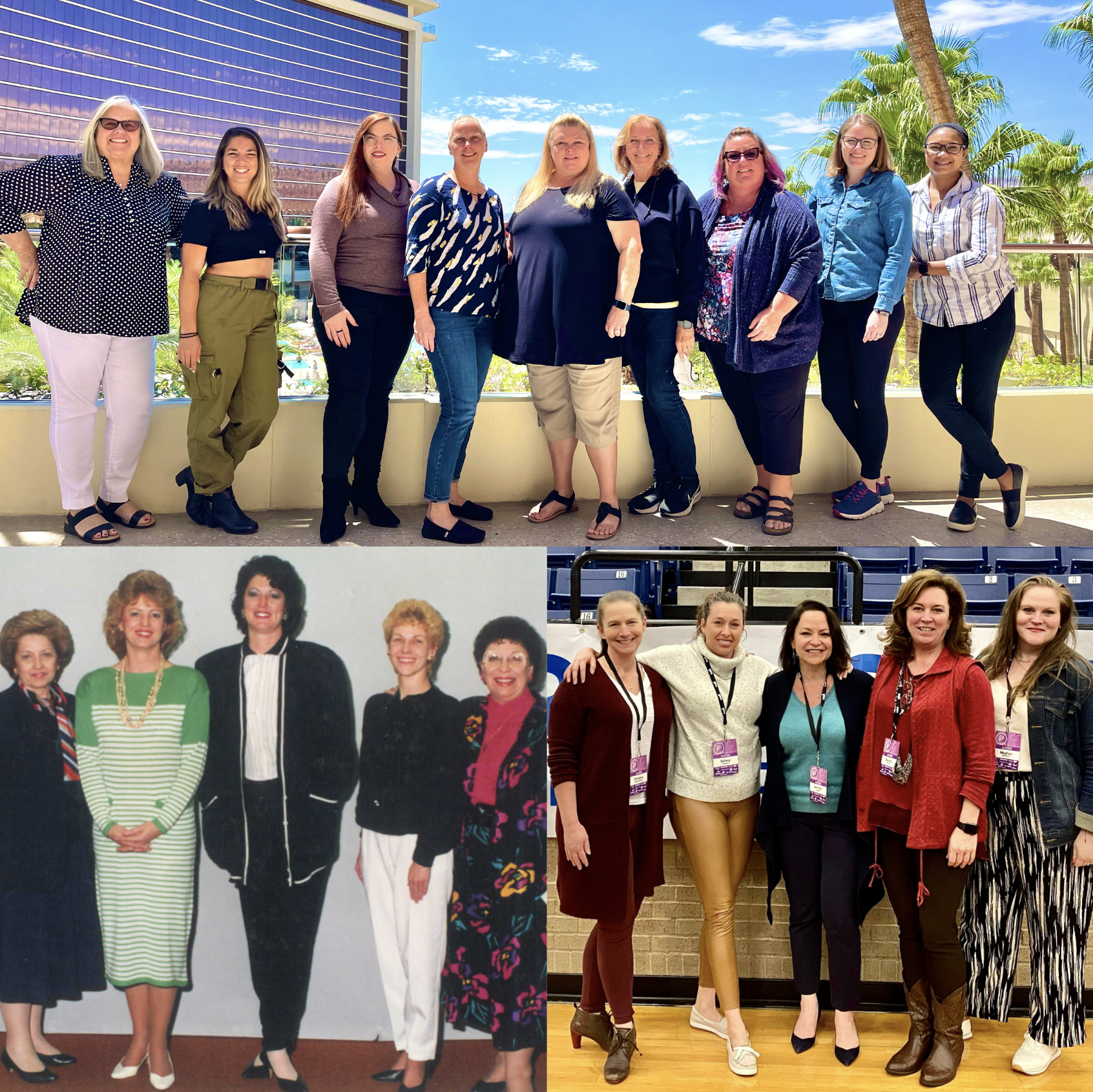 WGI held the second edition of its newest educational event, WGIcon, this past September in New Orleans and shattered attendance records. With a myriad of different sessions covering everything from show design and effective education to financial literacy and prop creation, participants in this year’s WGIcon left with more knowledge to help push the future of the activity. 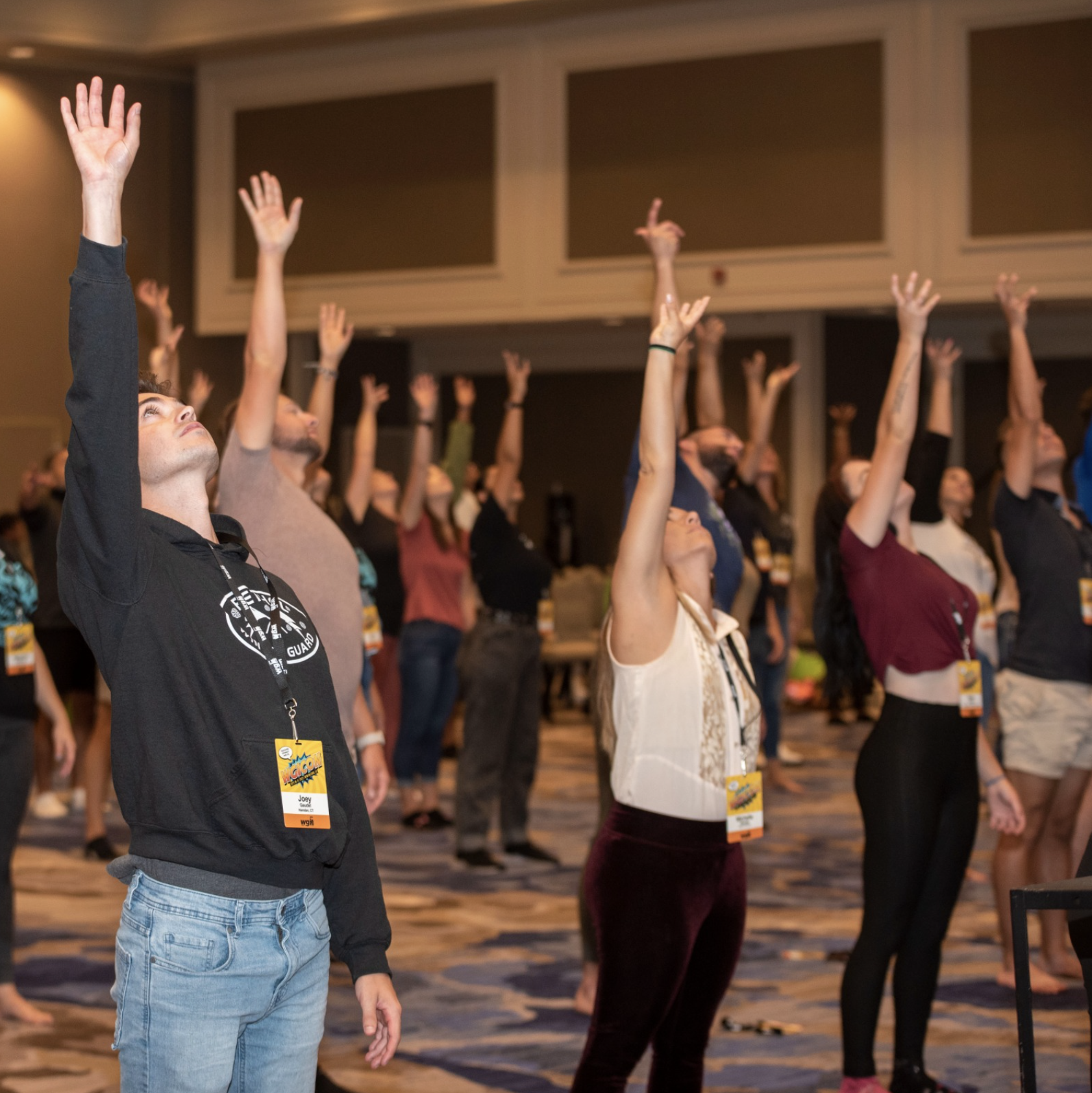 Click here to view the original article for information. 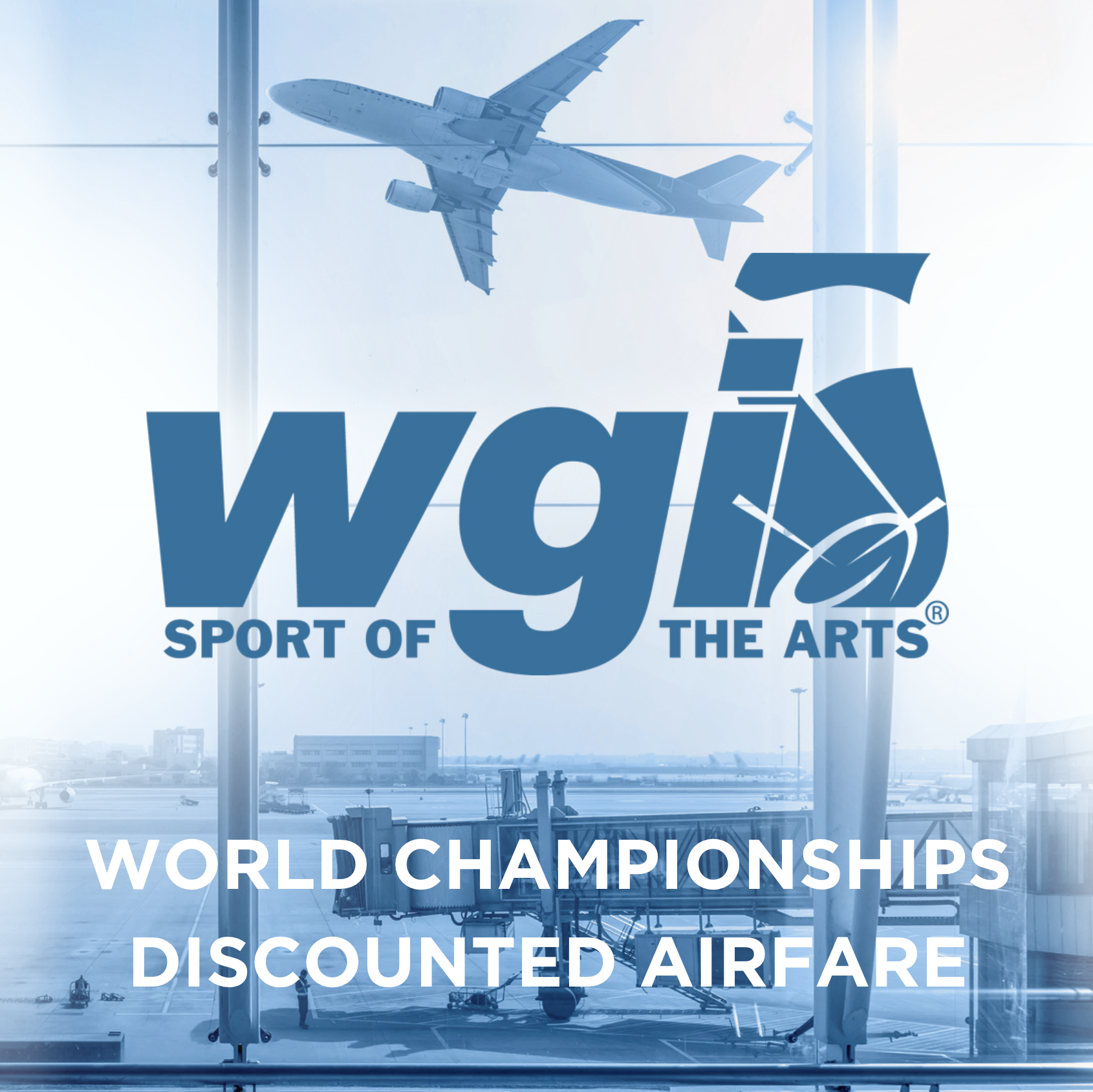