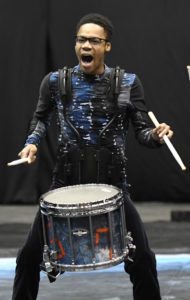 There are two levels of classification: Independent and Scholastic. Independent groups are self-organized and funded, sometimes they are an extension of a college program. Scholastic ensembles are programs that compete on behalf of their school. 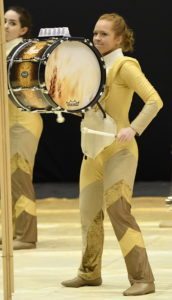 Founded in 1993, the WGI Percussion division has grown at an exponential rate beginning with 9 ensembles at the first World Championships to nearly 500 Percussion groups competing with WGI today.

The WGI competitive season begins in February and finishes in April at the Percussion World Championships.