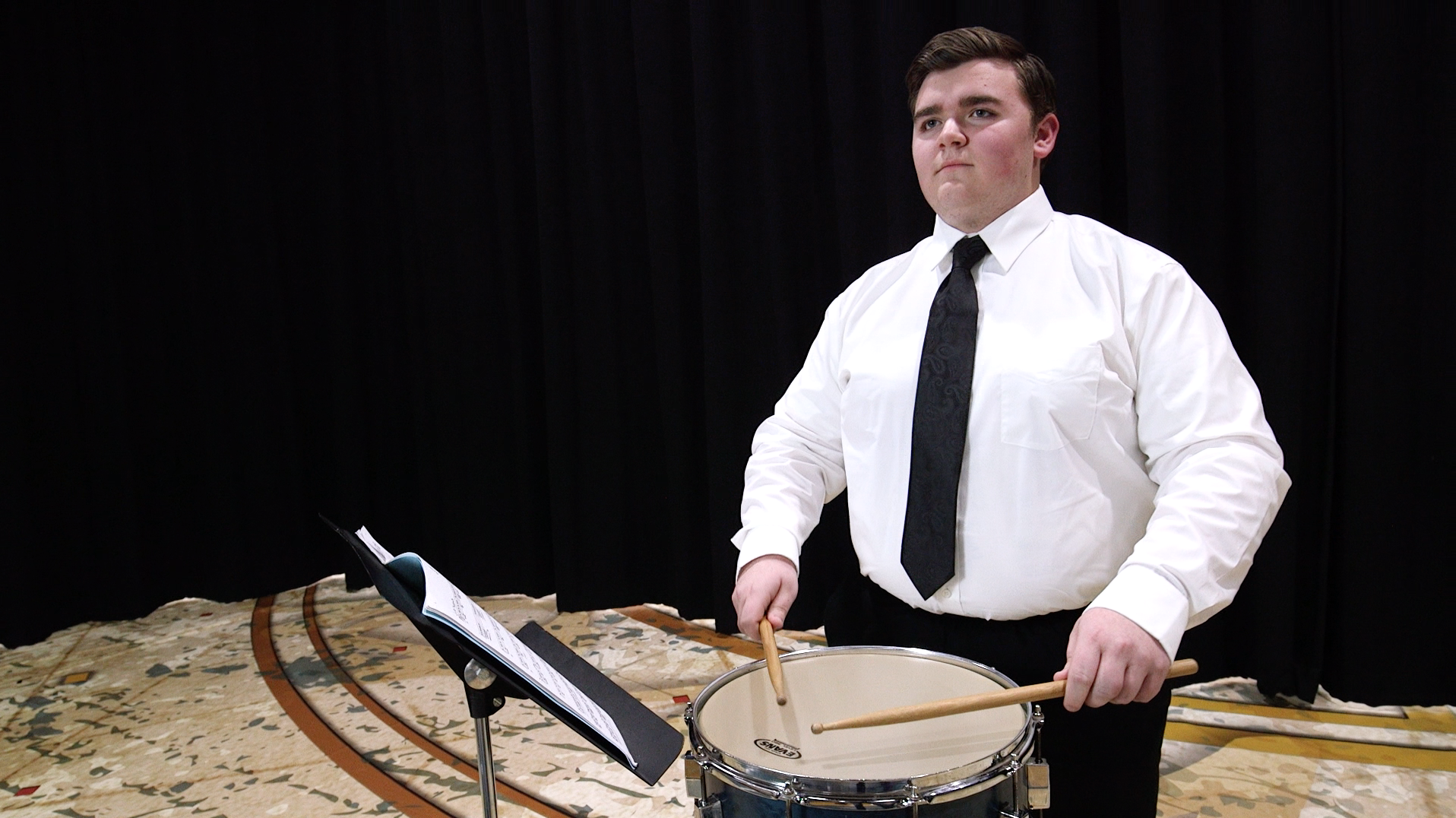 Positioned in WGI’s typical off-season—and before the start of summer band—WGI Solo & Ensemble offers a venue for performers of all ages to showcase their skills as an individual or small ensemble. Unique in its format, WGI Solo & Ensemble will welcome any and all performers, including those not currently or previously affiliated with a WGI-performing group. 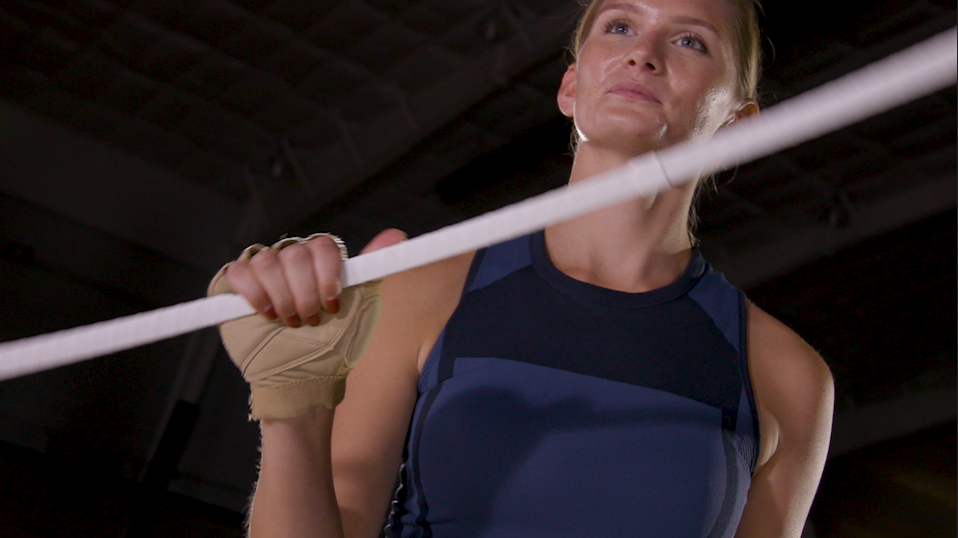 “We are excited to offer an educational performance opportunity beyond WGI’s winter season,” said Ron Nankervis, WGI Executive Director. “In opening up the competition to all performers, WGI Solo & Ensemble powered by System Blue is staged to critique a dynamic mix of talents – continuing a passion for music performance for some, and introducing WGI to others.” 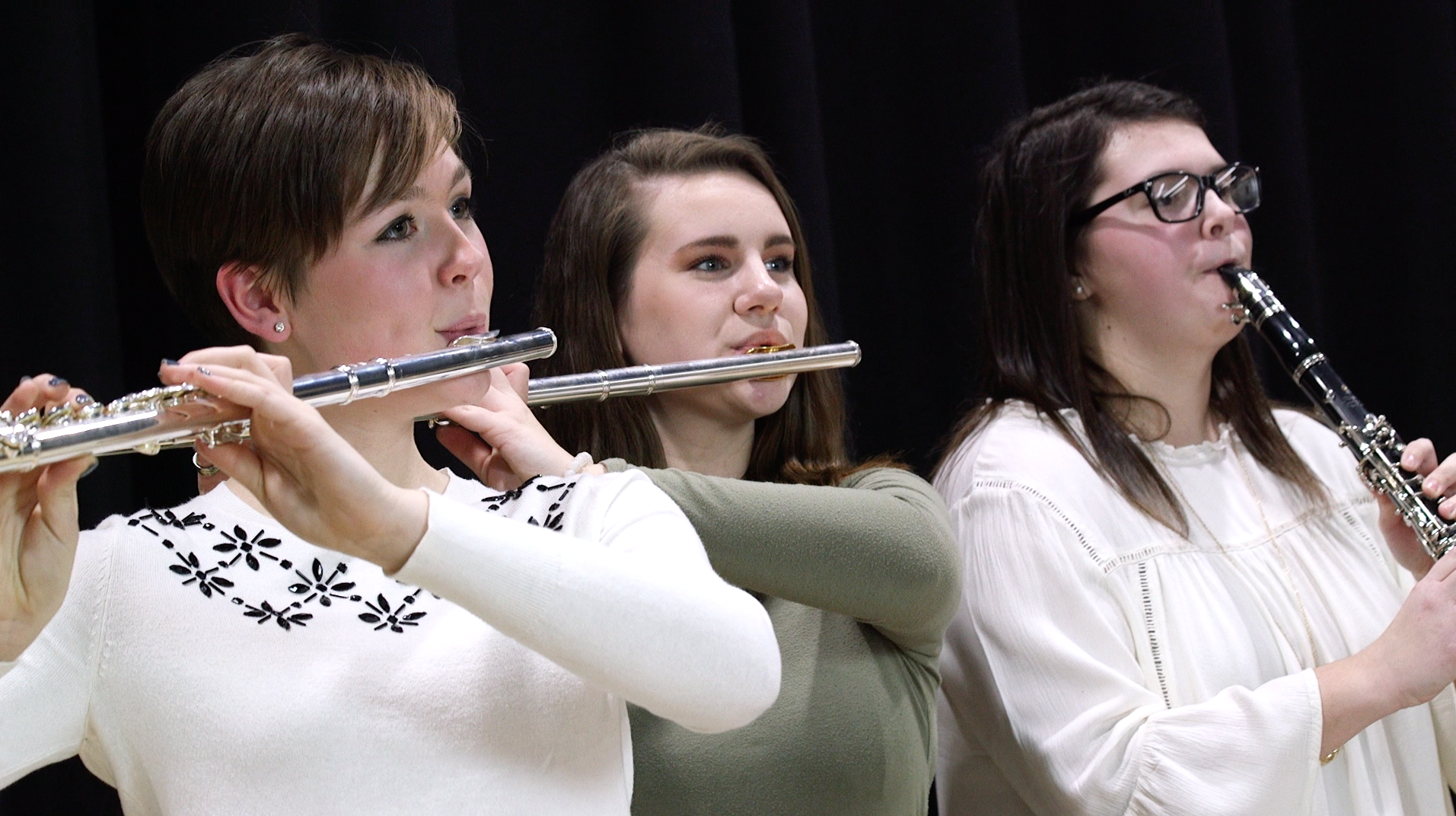 WGI’s newest presenting sponsor, System Blue, is the “Powering Partner” of WGI Solo & Ensemble.  “We are proud to partner in this unique addition to the indoor marching arts, and look forward to seeing it develop into the future,” said David Gibbs, System Blue President.

Dates and locations for these new competitions will be announced throughout the 2019 winter season. Visit wgi.org/soloensemble to learn more about the competing categories of WGI Solo & Ensemble, and sign up to receive updates as more information is announced.

Have questions? Send us an email at solo@wgi.org!