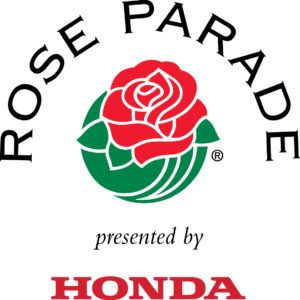 Need something to do on New Year’s Day? Watch some of your favorite marching bands in the Rose Parade, starting at 8:00am PST. It’s America’s New Year Celebration, a greeting to the world on the first day of the year, and a salute to the community spirit and love of pageantry that have thrived in Pasadena for more than 100 years.

The first marching band to appear in the Rose Parade was the Monrovia Town Band in 1891, with fewer than 20 members. Today, it’s not uncommon to see marching bands with 300 or more members in the parade. Well over 50 musical groups compete for as few as 12 openings every year. Bands are selected approximately 15 months in advance to give the groups time to raise the money needed for the trip to Pasadena.

Here are some of the groups you can expect to see: