Our newest Percussion Championship prelim & semi-finals contest site, Millett Hall at Miami University in Oxford, Ohio, is only available one week earlier than anticipated. Hence the reason to switch championship dates. “The addition of Miami University increased our ability to include more percussion lines than ever before.  In addition, offering semi-finals for the World ensembles changed the complete dynamic of our championship event,” said WGI Executive Director Ron Nankervis.  “We wanted to announce this date change a year in advance so that all those participating in WGI will have a year to plan their trip to Dayton.  WGI is pleased that the amazing growth we have seen will continue despite this change for next year.”

WGI is currently in discussions with Miami University about future dates beyond 2015.  All other aspects of the WGI event calendar will remain in place, with the first regional contests scheduled for February 7, 2015, and the final regional events weekend taking place on March 21-22. All Finals events will still take place at The University of Dayton Arena. Other prelims and semi-finals sites also include Wright State University’s Nutter Center, Dayton Convention Center, Xavier University’s Cintas Center, and James Trent Arena. 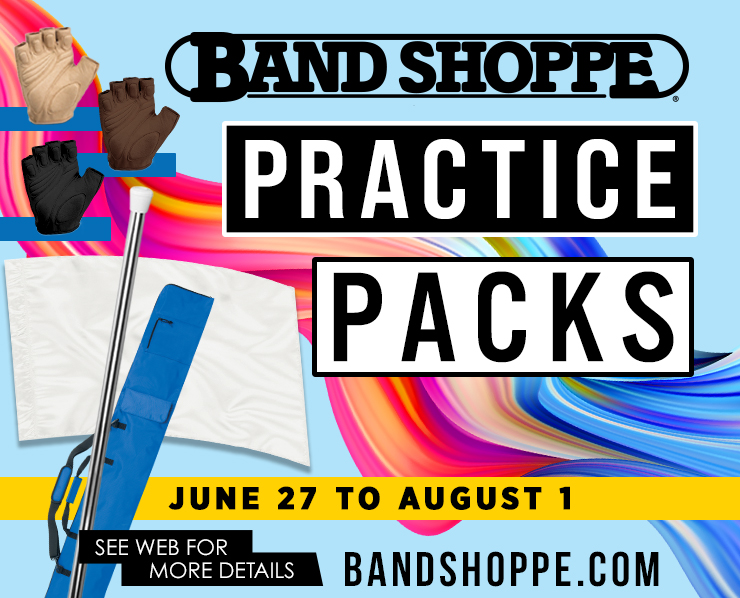