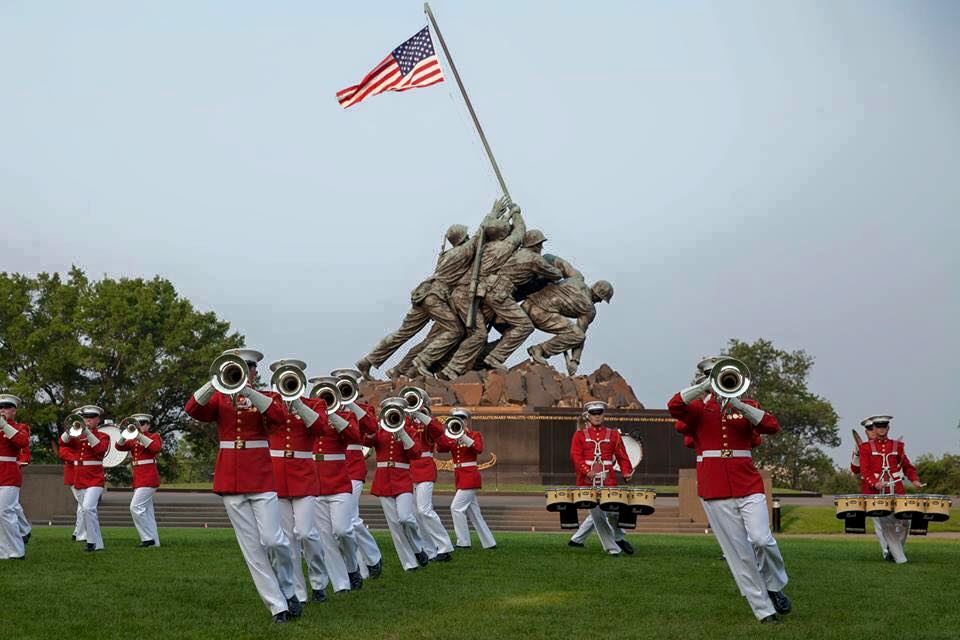 Indianapolis, IN (September 15, 2015) – The only professional drum and bugle corps in the United States Armed Forces has partnered with Music for All, a 501(c)(3) non-profit educational organization, to spread awareness on the importance of arts education, leadership and careers in music.

While Music for All focuses on how teens and young adults can use music to gain confidence, build a network of motivated peers and learn valuable lessons on perseverance and dedication, “The Commandant’s Own” shows them how they can use these skills to create a career path within music and the military.

“The Commandant’s Own” is excited to announce our partnership with Music forAll. Music for All provides a diverse and expansive platform to fulfill our commitment to motivate, entertain and inspire,” said Major Christopher Hall, Director of The United States Marine Drum & Bugle Corps.

“The “Commandant’s Own” has been serving the United States for more than 80 years, performing at over 500 parades, ceremonies, and other celebrations annually. Originally formed as an augment to the US Marine Band, the unit provides musical support to ceremonies in the nation’s capital and around the world.

“Music for all could not be prouder during its 40th Anniversary than to have The United States Marine Drum & Bugle Corps join our family of partners,” said Erin L. Martin, President and CEO of Music for All. “The United States Marines and its Drum & Bugle Corps are the epitome of excellence, service and leadership. They compliment Music for All’s commitment to instilling these values in the next generation of America’s leaders through our programming. “