The Tunstall Concert Ensemble (TCE), will perform “Let There Be Peace” in 2019. The notion of peace—a state of tranquility or quiet—inspired TCE’s musical choices, all of which convey sentiments of harmony, hope and a promise of a better world. Based on three movements of familiar Christmas music, “Let There Be Peace” will explore the idea of the serenity we all seek.

Ukrainian composer Mykola Leontovych’s “Carol of the Bells” originally celebrated the New Year and the hope for bountiful blessings. The magic of Joseph Mohr’s “Silent Night” has remained a promise of hope for 200 years with gentle melodies and soothing words that touch the soul. Alfred Reed’s “Russian Christmas Music,” originally commissioned for a concert in Denver, and aimed at improving Soviet-American relations, completes our search for the ever-elusive peace.

TCE will perform locally in the Atlantic Indoor Association and the WGI Spartanburg and WGI Atlanta Regionals. TCE will travel to Dayton, Ohio, in April to attend WGI World Championships for the 24th consecutive year. 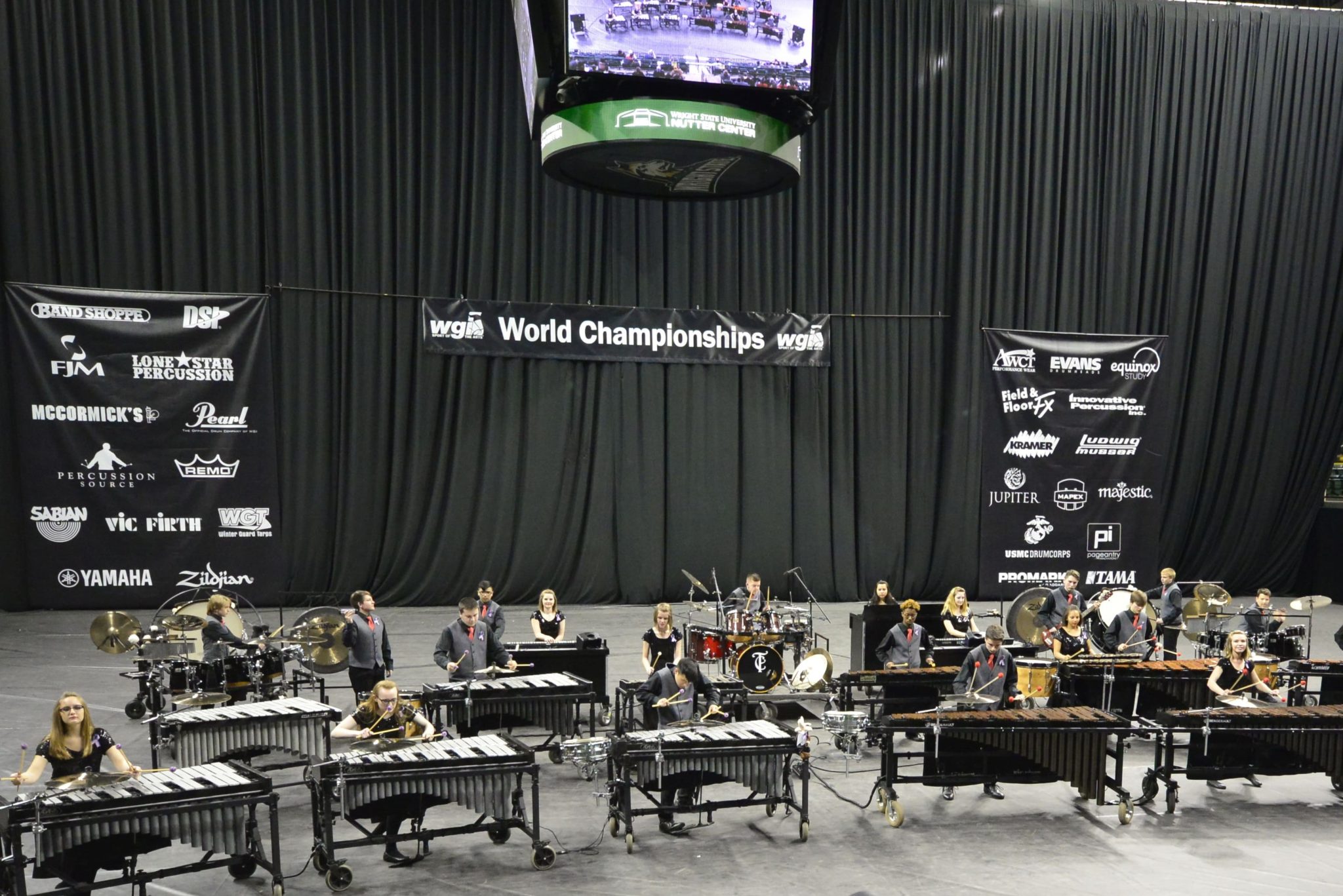