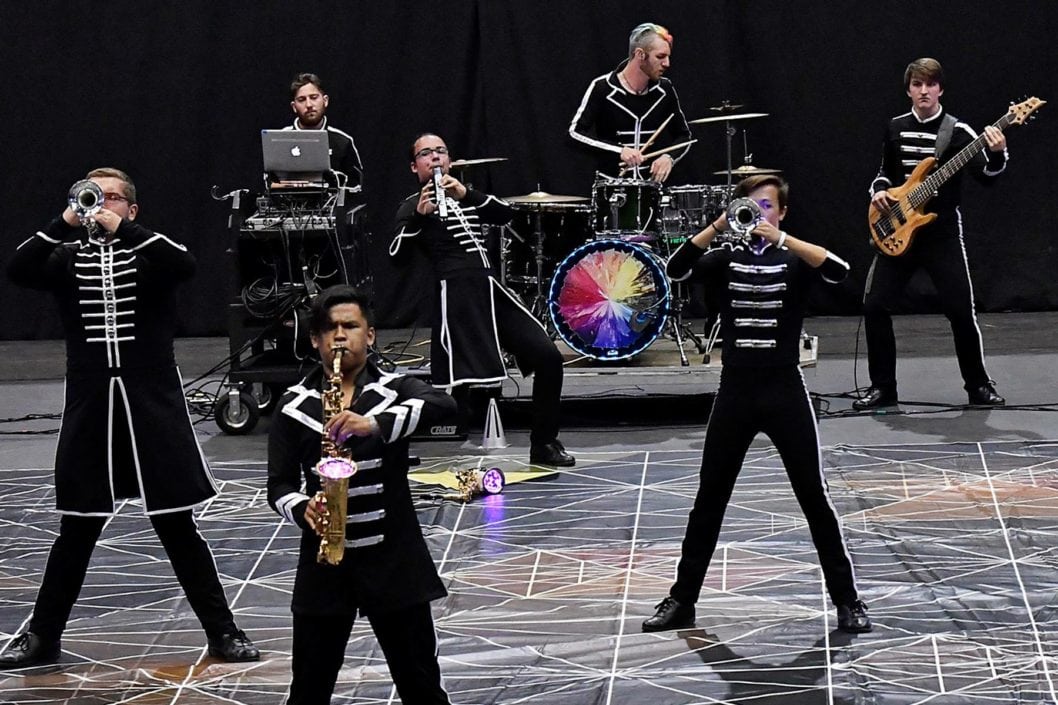 The STRYKE ensembles always find a way to stand out from the crowd. It’s a way for the groups to have a niche every year and push their performances to be better than before. During the 2018 season, STRYKE Wynds found a way to stand apart when it introduced the EWI to WGI competition for the first time.

Evan Huyer, a rising college sophomore, played the EWI for STRYKE’s 2018 show, “Cirque Electrique.” The ensemble took bronze in finals competition with a score of 92.5. STRYKE Wynds used six large screens to project different colors to fit the mood of the dynamic symphonic-rock music that was part of their show. And to make the show even more unique, viewers could see and hear Huyer playing the EWI. 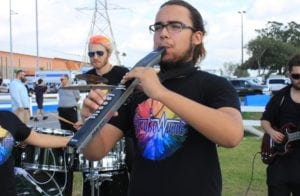 An EWI, or an electronic wind instrument, is a wind controller that is shaped like a clarinet or saxophone. Huyer explained that the group used a EWI-USB, which meant the instrument had to be plugged into a computer. But unlike most instruments, the EWI doesn’t make any sound on its own. Huyer said the group used a computer program to set up various sounds, which allowed the group to “think up each note” that it wanted. After the sounds are programmed, the instrument still has to be played correctly in order to achieve the perfect notes.

“Learning it was a hurdle I had to overcome because you’ll play the wrong note if you aren’t consistent about placement or aware of where your fingers are going,” Huyer said. “If you accidentally press notes you aren’t supposed to, it could cut off the sound.”

“Everything that was done was done by Evan on his own. He’s a pretty bright kid,” Hughes said. “The things that (STRYKE Ensembles) are doing are not always easy, but we have to be doing something completely different to get someone’s attention.” 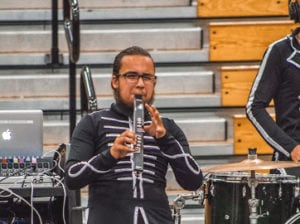 Huyer agreed that without the unique instrument, the ensemble’s 2018 show would not have been the same.

“Without the EWI, it would have just been a regular show. We wouldn’t have done something no one had done before,” Huyer said. “I want to see more groups doing more experimental things in winds (competition) because it makes shows more interesting. The EWI definitely has a place to shine in winds if more groups utilized it.”

The EWI brought a flood of praise from judges throughout the season, Hughes said, because the group had incorporated something that the judges had yet to hear all season. As executive director of STRYKE Ensembles, Hughes had little to do with the incorporation of the EWI in the show. He credited several Wynds directors and writers for their out-of-the-box ideas. Those individuals could not be reached before publication.

When asked if the EWI would make a returning appearance for STRYKE Wynds, Hughes wasn’t sure. He said the group will be focused on bringing something new to the WGI competition again.

“Everyone’s going to say, ‘That’s what’s already been done,’” Hughes said. “We want to make sure we keep the kids engaged in something completely different, and every year the kids have had a great experience.” 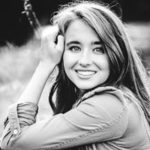