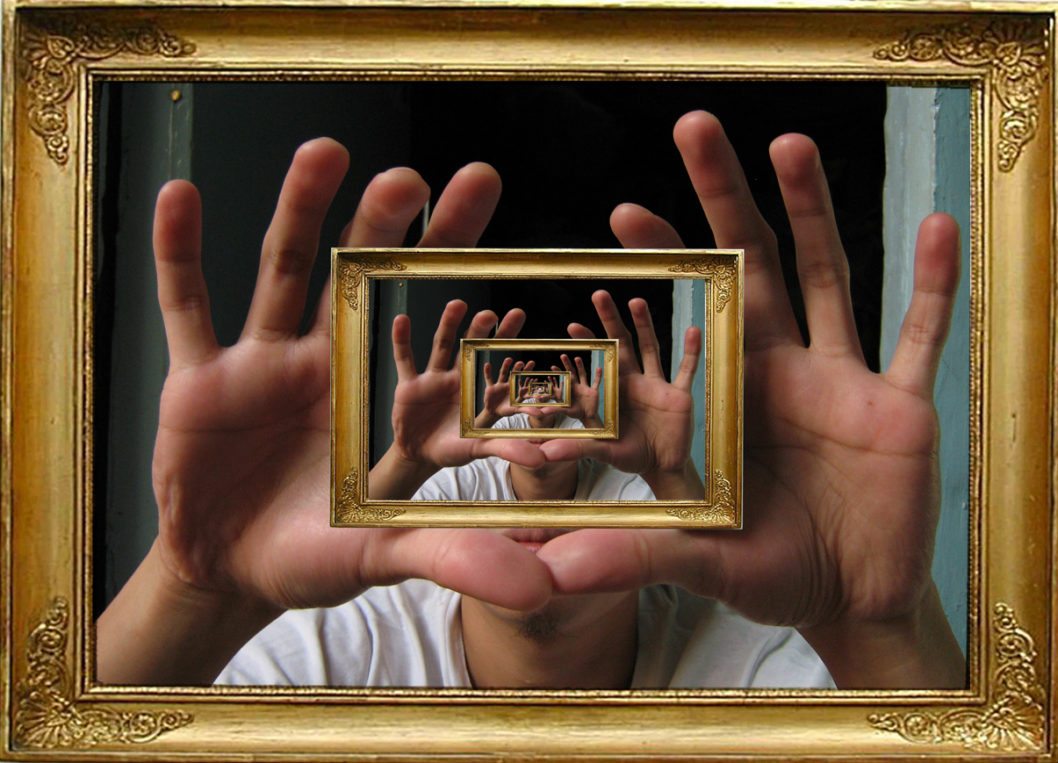 From a STRYKE Wynds Press Release: 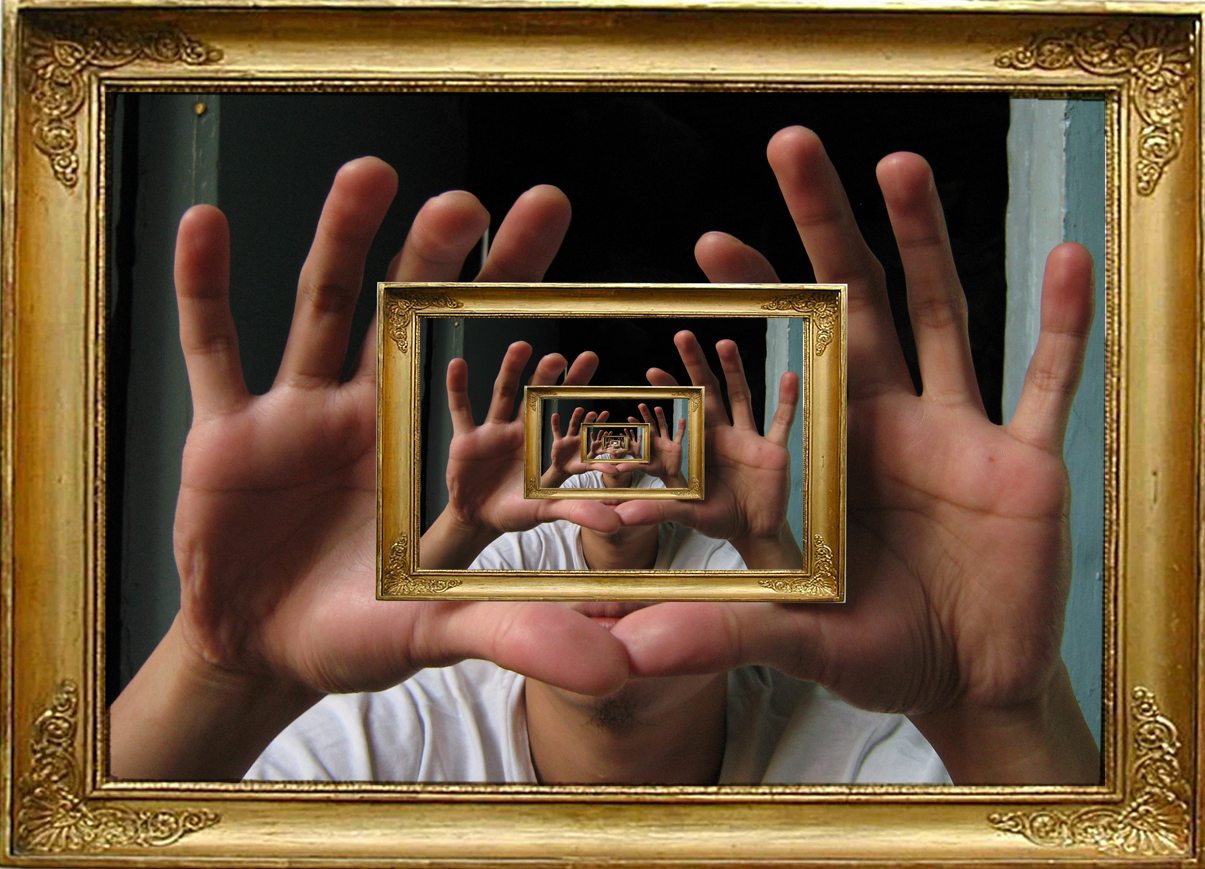 In every beginning, there is also an end.

Suddenly, you have the overwhelming sense of familiarity. It is an illusion of having already experienced something which in fact is being experienced for the first time. A sensation which blurs the lines of possibility.

A glimpse, a fraction of a second which challenges the integrity of the mind and body…

The 2016 edition of Stryke Wynds will explore the concept of “Deja vu” in an effort to capture the intangible feeling of such a rare moment existing in our everyday lives.  Set in a surreal, dream-like state, this journey will take you through a thematic playground of effects until finally realizing that…

…In every end, there is also a beginning.