From a Reverie Open 2020 Press Release. 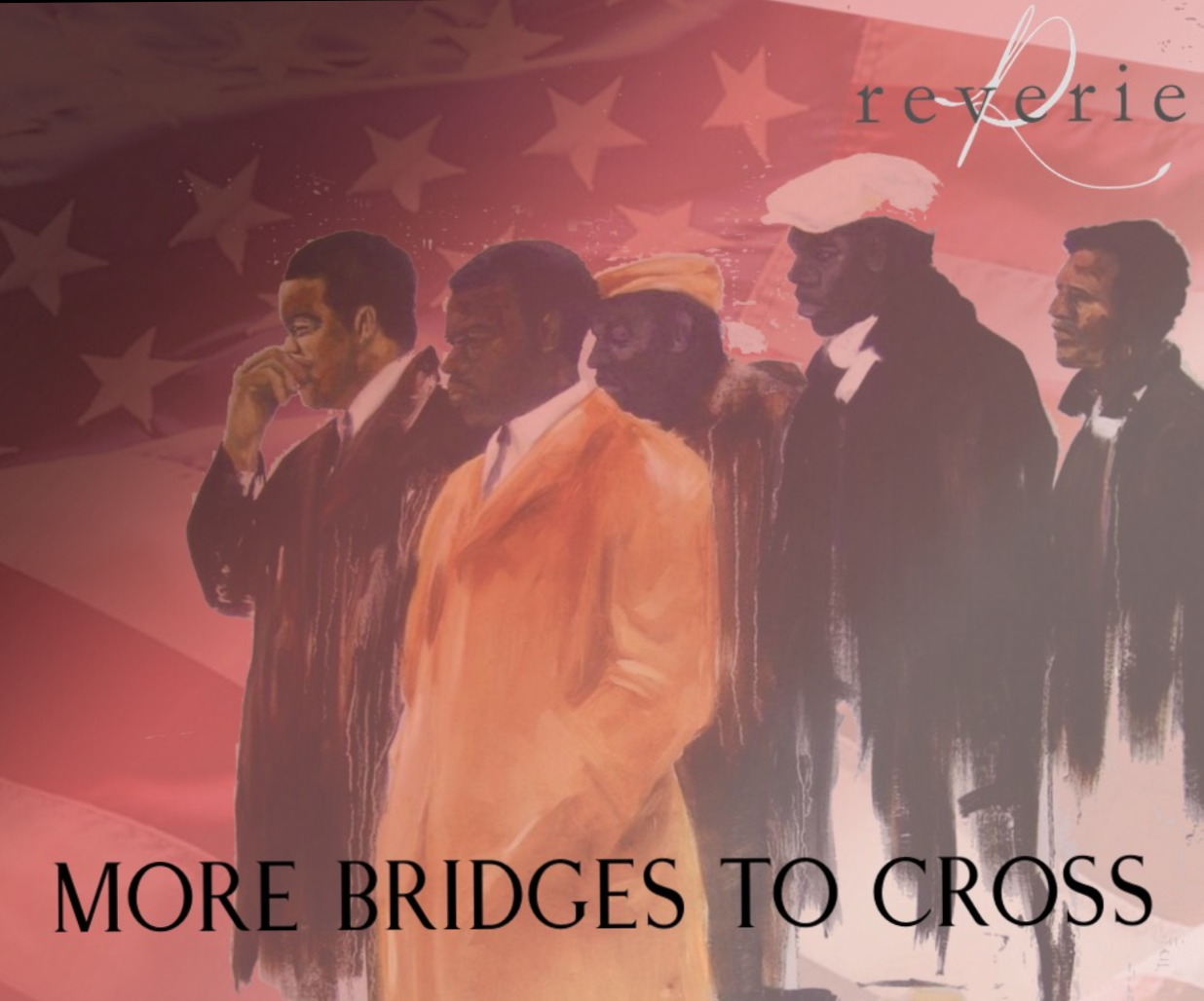 Fifty-five years ago, nearly 600 men and women met in Selma, Alabama, to march the 54 miles to the state capital of Montgomery in support of African-Americans being systematically disenfranchised from their right to vote throughout the South. While they were initially met with hatred, violence, and even death, their bravery and sacrifice sparked the signing of the Voting Rights Act of 1965, and a movement for equality that continues today.

In 2015, President Obama spoke at the site of the march, the site of Bloody Sunday, the site of where so many risked all for the dream of equality. He reminded us that “The American instinct that led these young men and women to pick up the torch and cross this bridge is the same instinct that moved patriots to choose revolution over tyranny…that drew immigrants from across oceans and the Rio Grande; that led women to reach for the ballot and workers to organize against an unjust status quo…” He reminds us that as we move forward in our generation’s version of American history, there are many, many more bridges to cross, and we must continue to cross them together.

Reverie Open is under the direction of Nicole West.