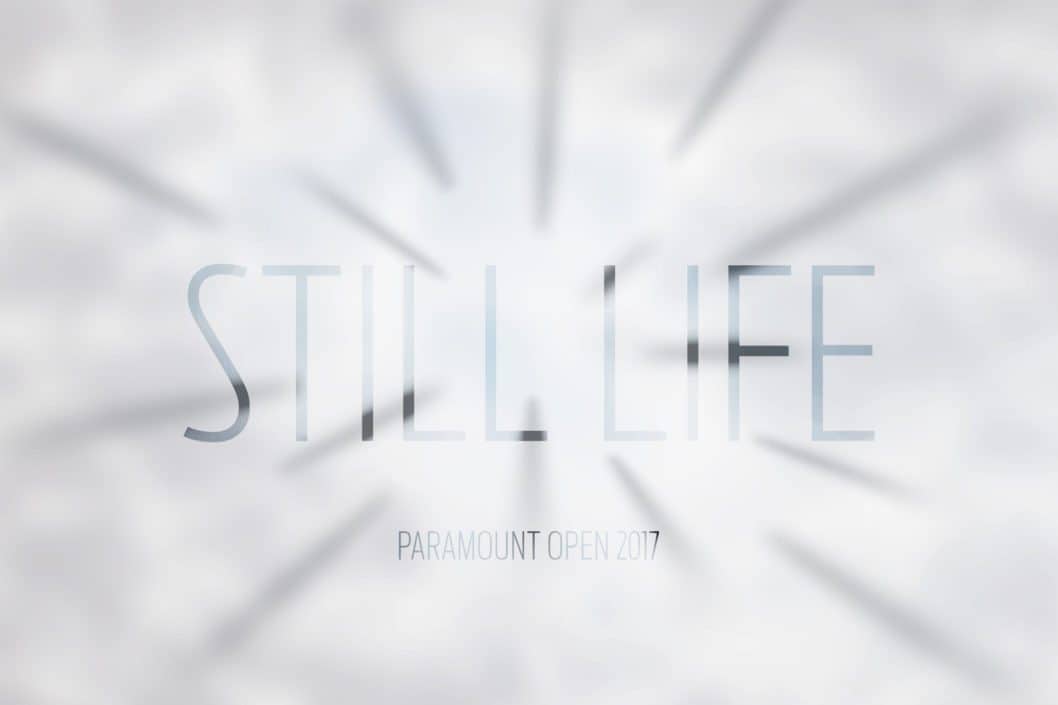 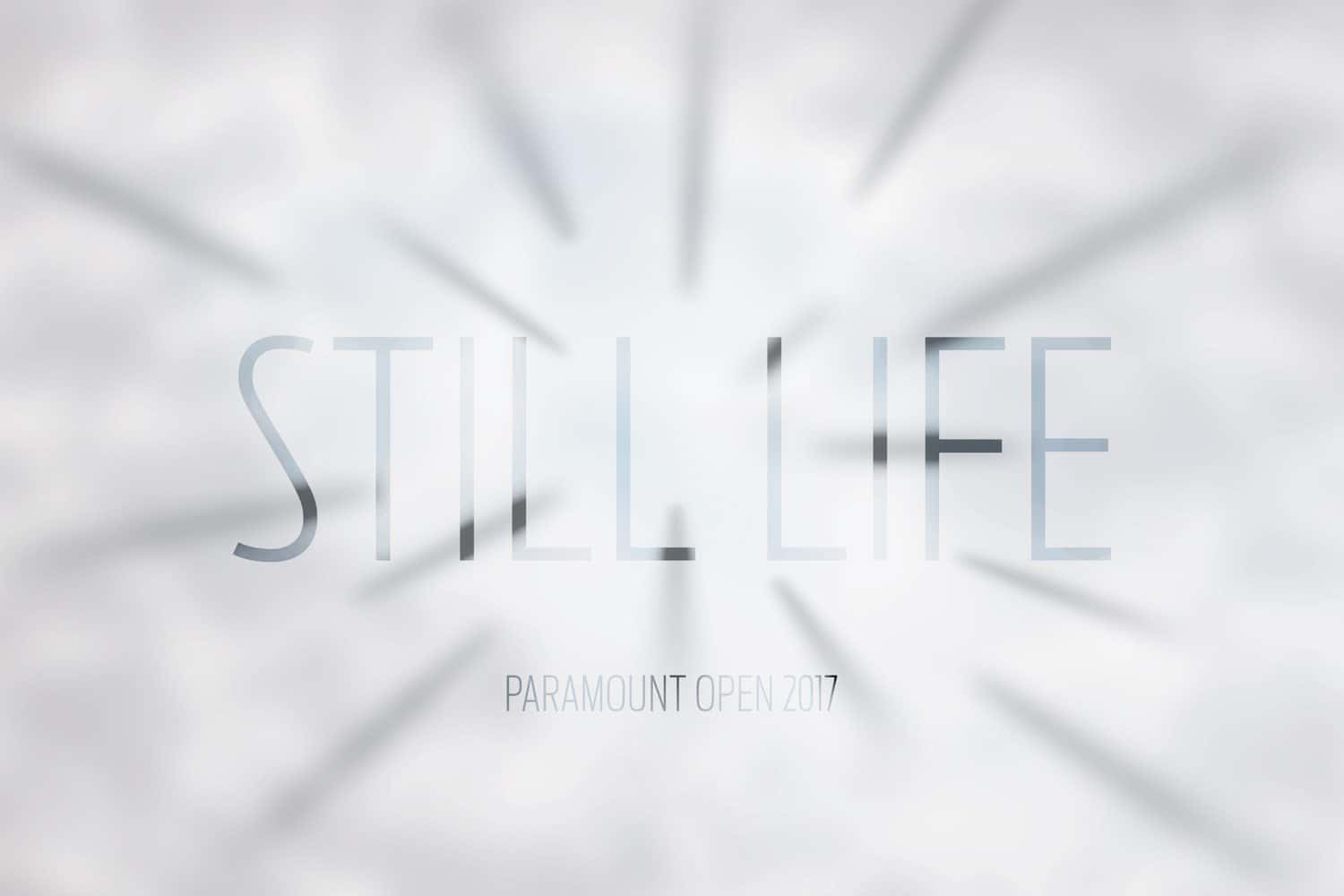 From a Paramount Open Press Release

The guard will be performing their program at the WGI Atlanta, WGI Mid-Atlantic Power Regional (Charlotte), WGI Mid-South Power Regional (Bowling Green), and WGI World Championships (Dayton). In addition to WGI performances, Paramount will perform at Southern Association for Performance Arts (SAPA) contests on January 21, February 18 and 25, and April 2.