From a Lexis Press Release

“To be, or not to be, that is the question:
Whether 'tis nobler in the mind to suffer
The slings and arrows of outrageous fortune,
Or to take arms against a sea of troubles
And by opposing end them. To die—to sleep,
No more.”

Lexis World Guard is proud to present our 2022 production, "In the Belly of the Beast"! Through our soundtrack featuring the music of Natureboy Flako, West Dylan Thorsdon, and Peter Gabriel, our production creates an atmosphere of strife, conflict, confinement, and ultimately perseverance as the cast journey's through the depths of the belly toward liberation. 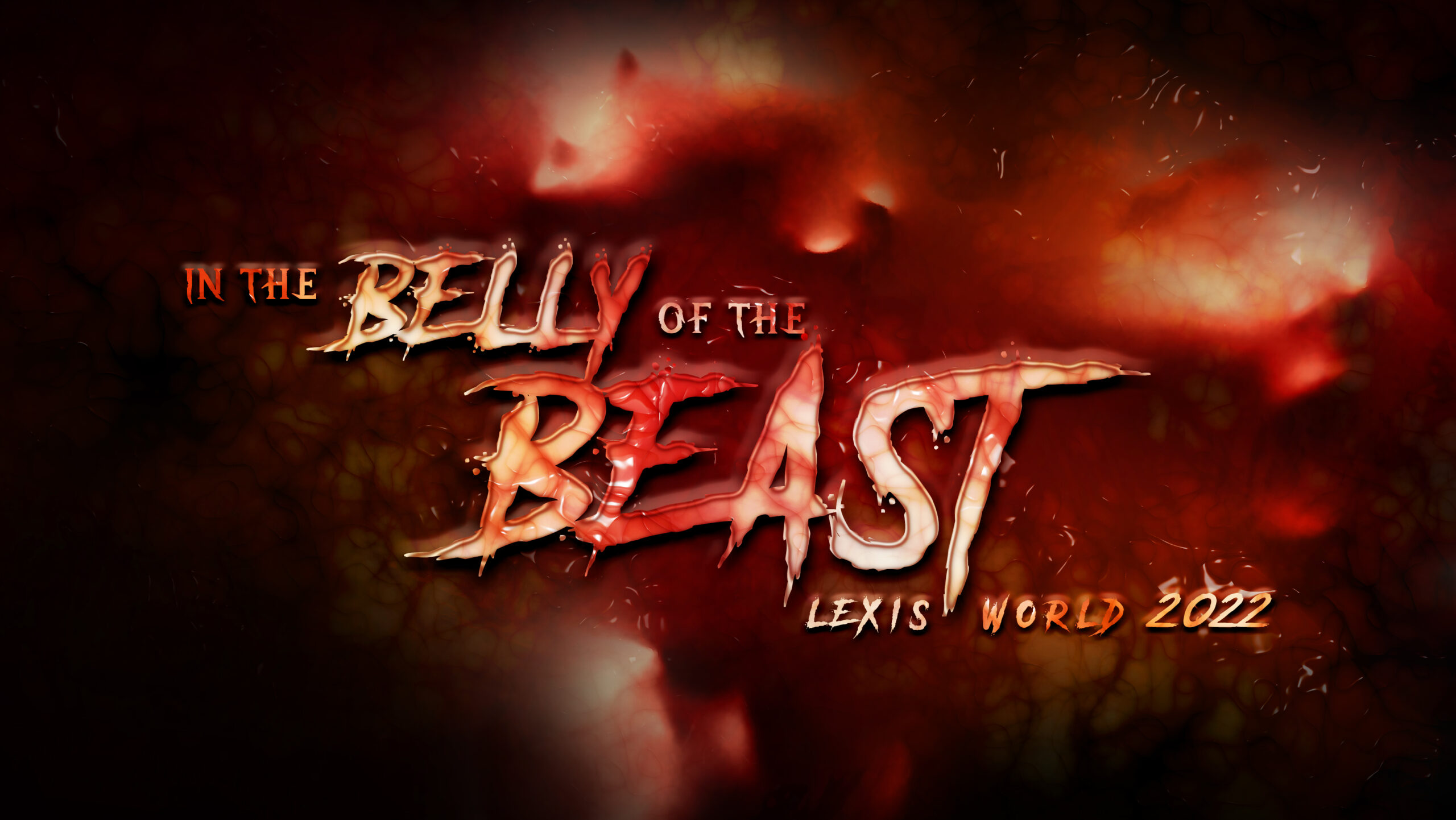 Lexis World Guard will be performing locally in the Tristate Marching Arts circuit and nationally in WGI Sport of the Arts at the WGI Knoxville Regional, the WGI Indianapolis Regional, and Winter Guard International World Championships in Dayton, Ohio."