The Board of Directors and Staff of Lake Area Independent Winterguard are proud to announce the organization’s 2019 program: “Rebirth of Danu.” Danu is an ancient Celtic mother goddess portrayed as a beautiful and mature woman. She represents nature and the natural cycles of life, death and regeneration. In the literal sense, she brings the rain and primordial waters to provide life and bring a new beginning. The show is designed by Keith “Ping” Dawson and is set to the music of “Love After Love” by Jóhann Jóhannsson.

Danu is represented in the show by feature dancer and co-director of Lake Area Independent, Angie Kenney. Kenney has a dance performance and instructional career that spans over 20 years and we are excited to showcase her talent on a world-class stage. Her work in this production is written and enhanced by renowned choreographer Michael Rosales. As the mother goddess and goddess of rain, the cast is initiating her rebirth and worshiping her as she brings new life into the world and washing the world anew. 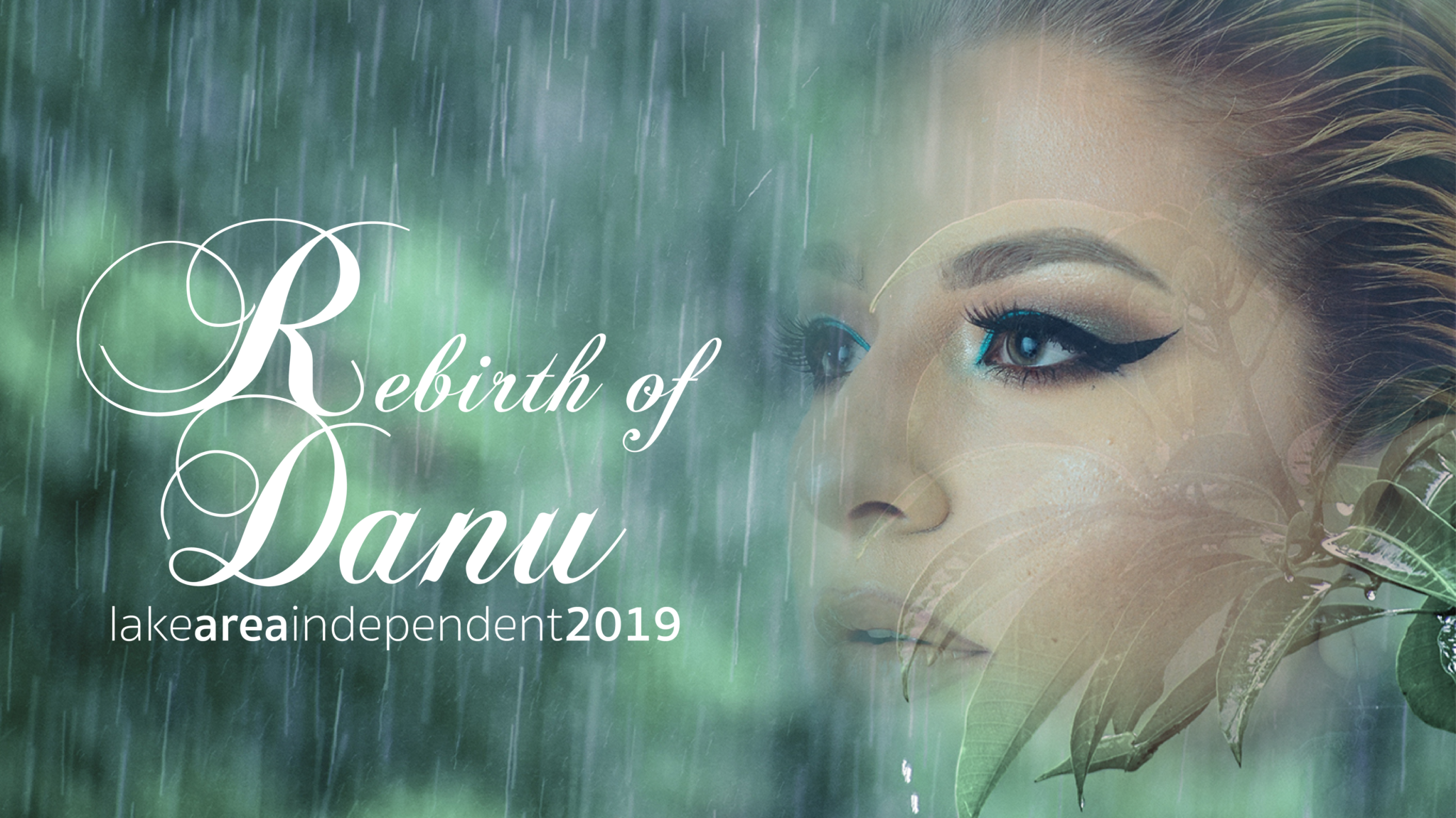