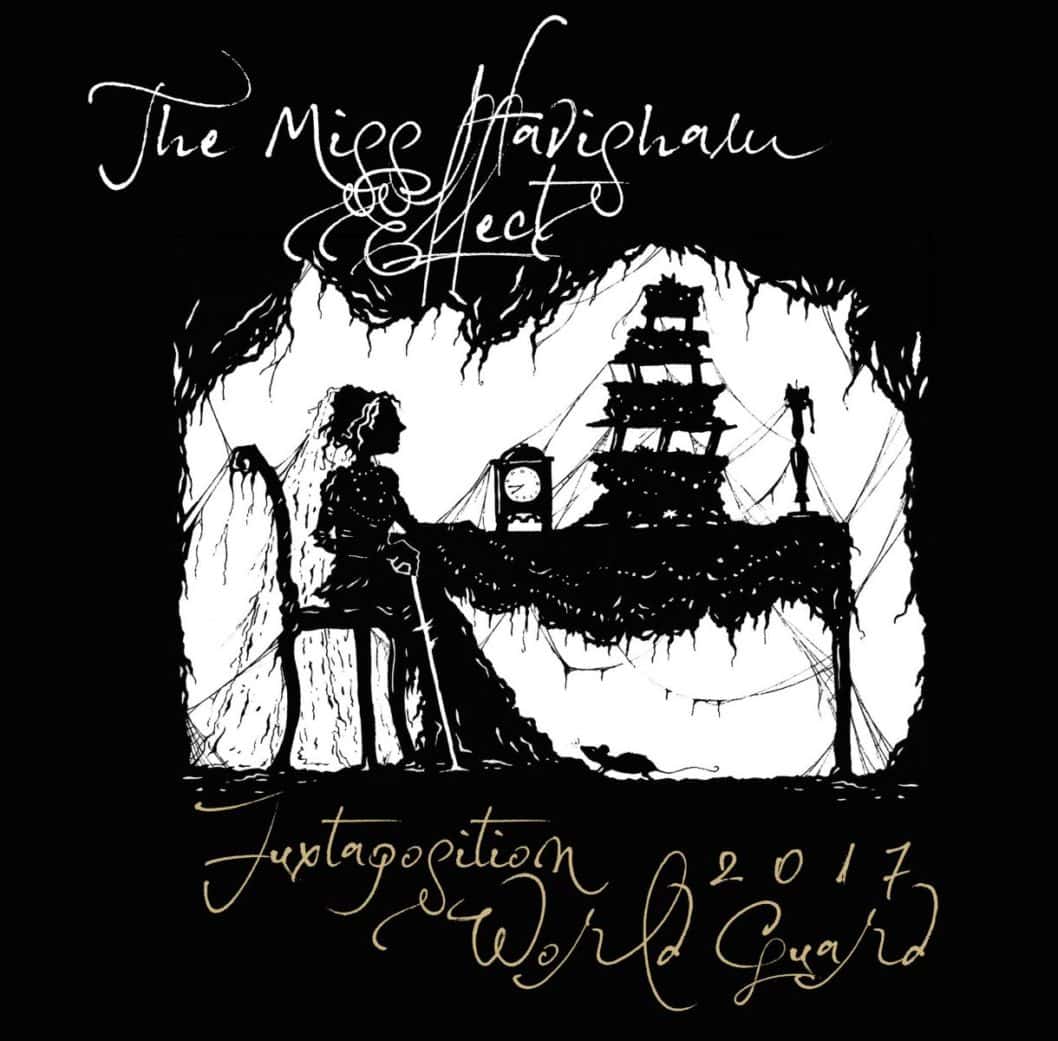 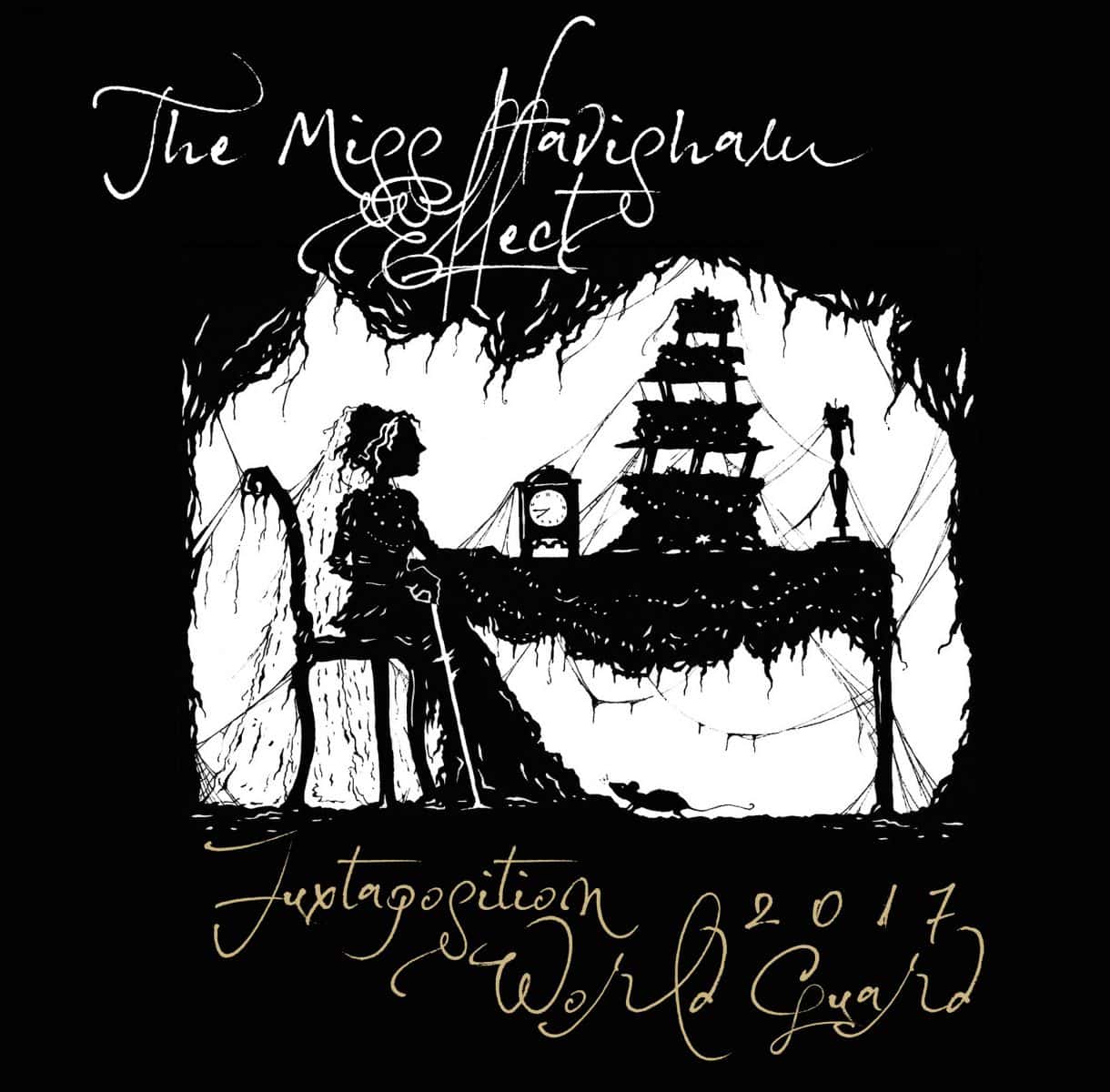 From a Juxtaposition Winterguard Press Release

Juxtaposition Winterguard is pleased to announce our 2017 program: The Miss Havisham Effect.

The 32 members of Juxtaposition World will be performing locally in the Mid East Performance Association, as well as nationally at WGI Regionals in Indianapolis, IN, Pittsburgh, PA, and Bowling Green, KY. Our season will culminate at the 2017 WGI World Championships in Dayton, Ohio.

In 2016 Juxtaposition Winterguard was the WGI Independent Open Class Gold Medalist, and were promoted to compete in the Independent World Class this season. In addition to an exciting new classification, 2017 also celebrates our Twentieth Anniversary of existence!

Please check us out on the web at www.juxtapositionwg.com, or visit us on Facebook!