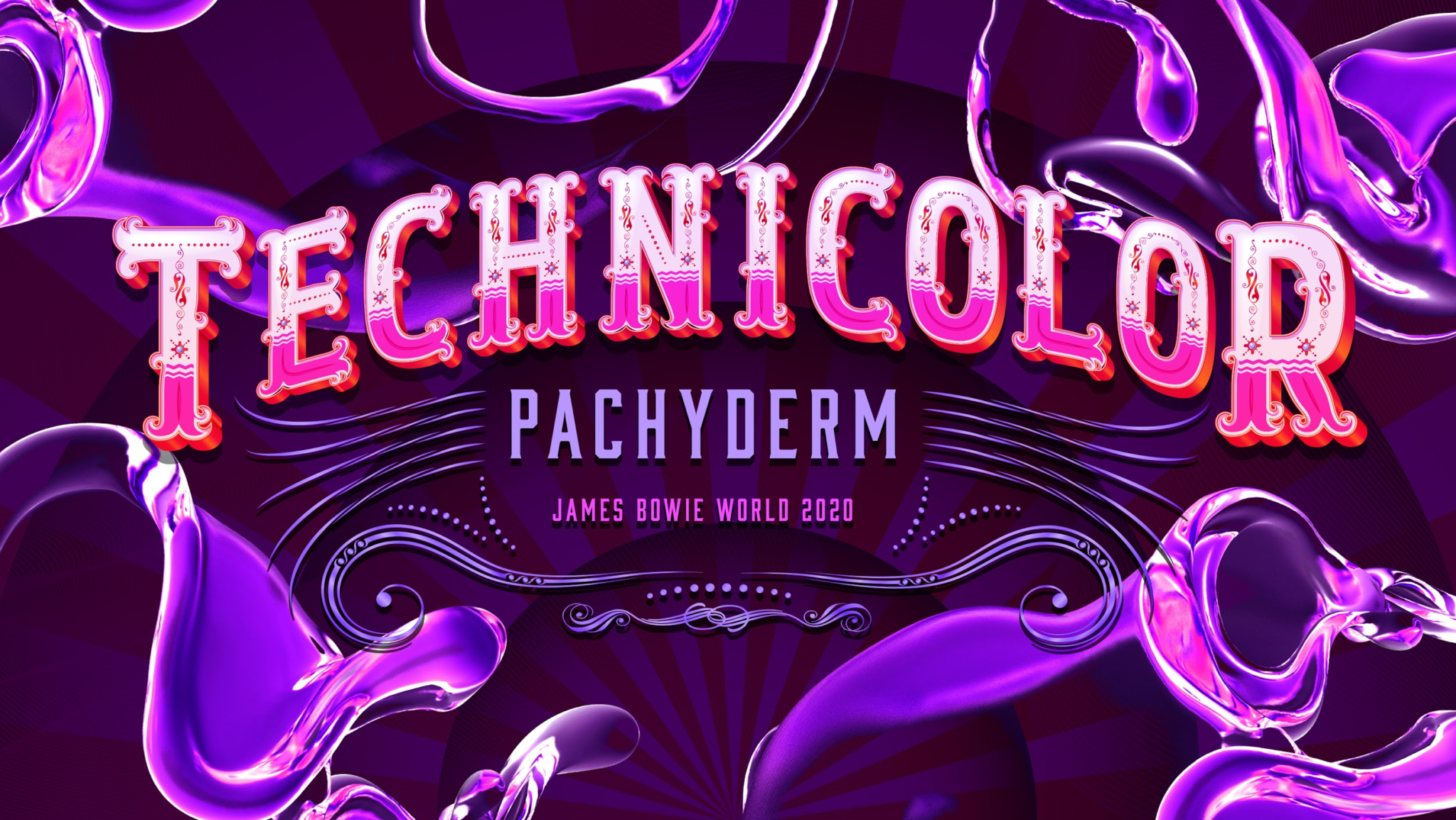 Returning to World Championships after a life-changing trip to Beijing, China, James Bowie World Guard brings to life the outrageous, strange, hilarious, and entertaining “Technicolor Pachyderm”. From trumpet-playing trunks, to bubble elephants, Bowie World uses musical inspiration from the original Pink Elephant sequence to Britney Spears, Madonna, John Cage and a little peek from the Wizard of Oz to create a magical, fantastical and escapist world of pink elephants on parade. We invite you to escape reality for five minutes and come on a journey beyond commonality and join the fun!

James Bowie HS World will compete in the Texas Color Guard Circuit, and the WGI Austin and Southwest Power Regionals and will culminate their season in a return to WGI World Championships in Dayton, OH.

The staff and members would like to thank James Bowie HS, our administration, band directors, Bowie Band Booster Club and our feeders for their commitment and support to the World Guard.