This session puts you in the room with two of the creative team so they can make connections between the initial concept and the tools used to design, achieve, edit, and compete throughout the season. Follow the development of a show all the way from brainstorming sessions to WGI finals night!

Jeff Huffman’s experience in percussion education spans over thirty years.  Most recently, he was the Percussion Director for Avon High School, a consistent top-3 BOA Grand National finalist and top-5 WGI Championship, finalist.  Avon was the 2022 and 2002 WGI World Class gold medalist.  Previously, he held the positions of Percussion Director for Franklin Central High School and Director of Percussion for Center Grove High School, where he launched the indoor percussion program in 2002 and won consecutive WGI World Class gold medals in 2005-2006.  Jeff’s work with the Avon, Center Grove, and Franklin Central indoor percussion ensembles has resulted in five WGI World Championship titles and at least seventeen IPA State Championship titles.  He was inducted into the IPA Hall of Fame in 2021.

Jeff marched with the Star of Indiana, was a percussion staff member for the Santa Clara Vanguard, and holds a Bachelor of Science in Music Education degree from Indiana State University.

Jeff currently works for Hoshino USA as Sales Strategist for Tama Marching and Concert Percussion, is a designer/instructor for Avon HS, and is a consultant and adjudicator around the country.  He resides in Greenwood, Indiana, with his wife Sarah, daughter Avery and son Broderick.

Sarah has been involved in the performing arts for over 25 years. She was a member of the Glassmen Drum and Bugle Corps and transitioned to teaching in 2001, serving as color guard director for Greenwood HS (IN) for ten years. Sarah has extensive skills as a designer, writer, and choreographer for many schools nationwide, including Center Grove Percussion (04-06) and Franklin Central Percussion (08-12).   She currently serves as designer/choreographer for the Avon HS Indoor Drumline, Center Grove HS Indoor Percussion, Greenfield-Central HS Percussion, and New Palestine HS Percussion.  Sarah is also active as an adjudicator in the pageantry arts competitive arena.

Sarah holds a Bachelor of Science in Nursing from the Indiana University School of Nursing.  She currently works as the Lead Developer for Educational Destinations, a division of Music Travel Consultants.  Sarah resides in Greenwood, Indiana, with her husband Jeff, daughter Avery and son Broderick. 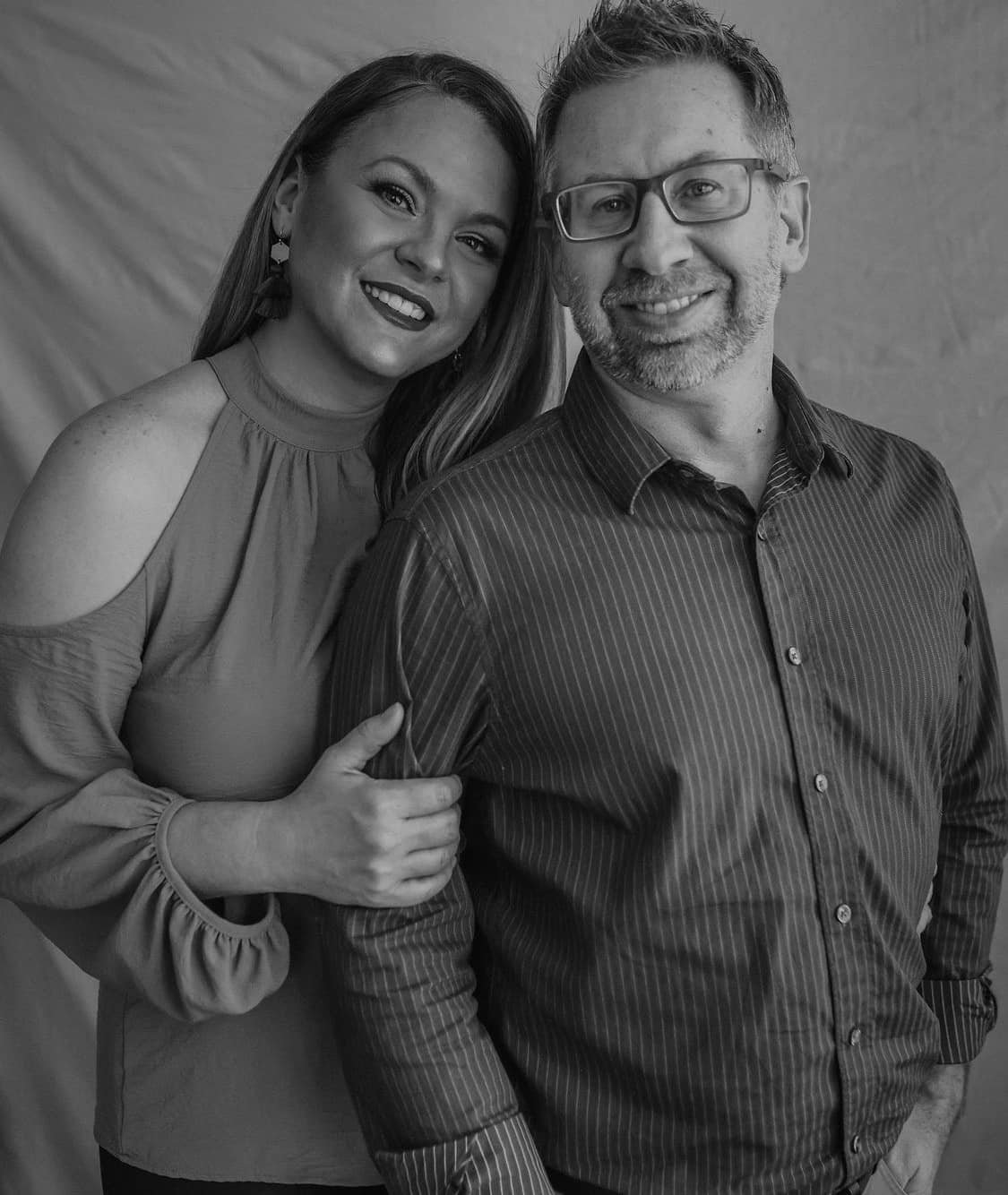