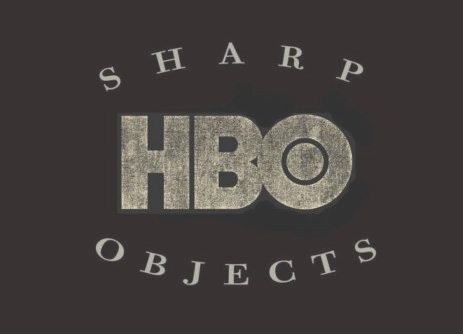 Reposted from an article dated May 1, 2017 on Acting Auditions

The new HBO series “Sharp Objects” is looking for teen girls who can play the snare drums, with a lot of experience. The project will be filming in Northern California during the month of May, 2017. “Sharp Objects” is based on the best-selling novel by Gillian Flynn about a reporter just released from a psychiatric hospital, to cover the murders of two preteen girls. All talent must be legally eligible to work on television productions in Northern California.

“Sharp Objects” centers on reporter Camille Preaker, fresh from a brief stay at a psych hospital, who faces a troubling assignment. She must return to her tiny hometown to cover the murders of two preteen girls. For years, Camille hardly has spoken to her neurotic, hypochondriac mother or to the half-sister she barely knows: a beautiful 13-year-old with an eerie grip on the town. Now, installed in her old bedroom in her family’s Victorian mansion, Camille finds herself identifying with the young victims, a bit too strongly. Dogged by her own demons, she must unravel the psychological puzzle of her own past if she wants to get the story, and survive this homecoming.

The HBO series “Sharp Objects” is seeking the following to work on the show in Northern California:

TEEN GIRL DRUMMERS – The show is looking for teen age girls who can play the snare drum with tons of experience. This will work in Northern California the week of May 22nd. Transportation will be provided from Los Angeles. The director would like to meet with a couple girls this week (week of May 1, 2017). You will also need a current work permit (that information can be found in the San Francisco Actors Resource Guide eBook).

Email your submission to: SubmitRichKingCasting@gmail.com

Starring and supporting roles are being cast through talent agents in Los Angeles. You can find comprehensive listings and submission addresses for talent agents here. However, if you are not signed with an agent and wish to self-submit, I highly recommend that your 8×10 color headshot and resume along with the cover letter be sent in a 9 x 12 Clear Full Face Window Envelope with the photo visible in the window.

Do NOT send photos and resumes to the production companies, as they will end up being thrown away. They do not cast the films, rather they hire casting directors who sort through the thousands of submissions (see above).

Based on the best-selling novel by Gillian Flynn about a reporter just released from a psychiatric hospital, to cover the murders of two preteen girls.