From an Edge Press Release

Edge Independent is proud to announce their 2022 production, "HIDE". 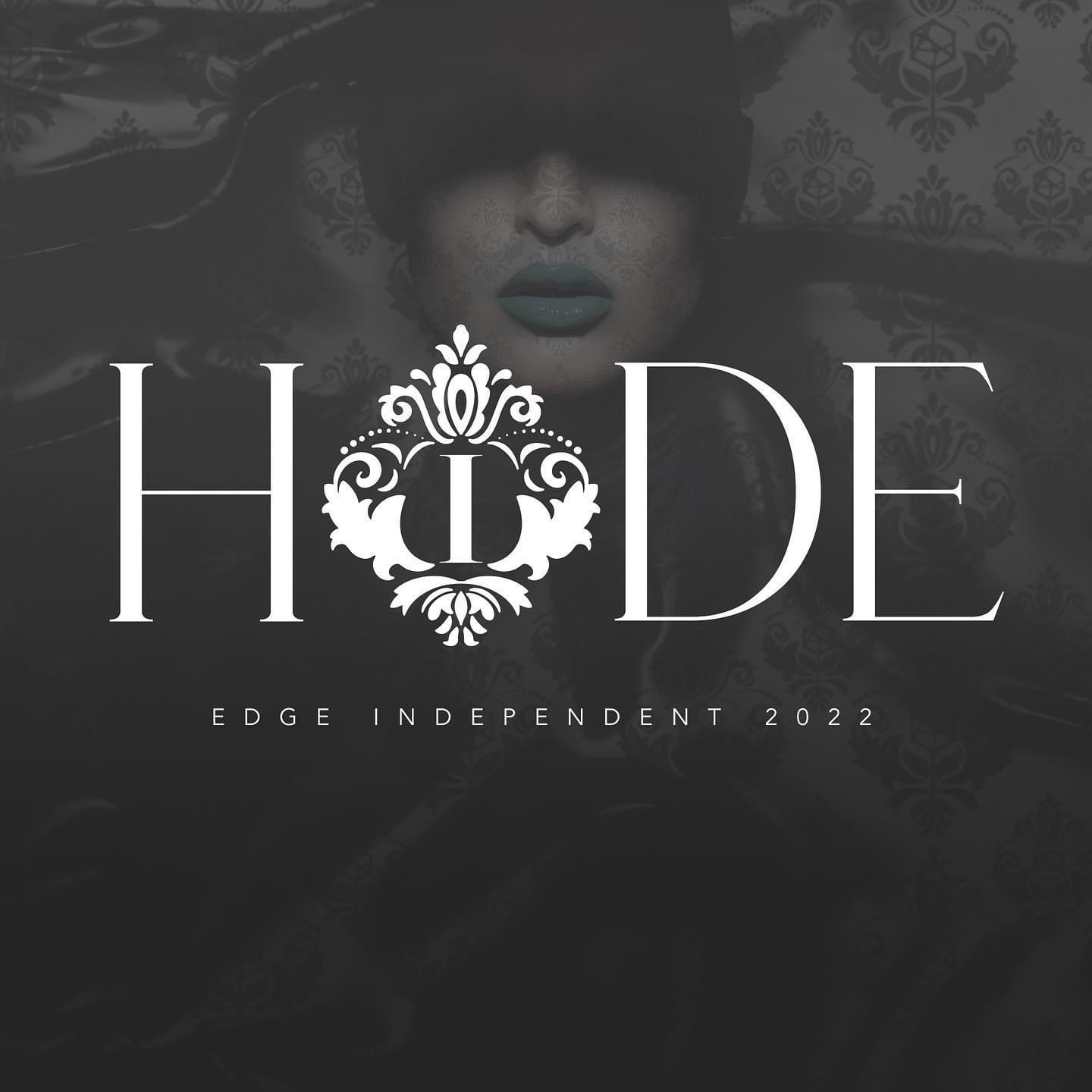 In 2022, Edge Independent plans to perform locally in SAPA & CWEA, as well as nationally at the Charlotte and Atlanta WGI Regionals. Their season will culminate at the 2022 WGI World Championships in Dayton, Ohio.