Join experienced unit directors in a roundtable discussion regarding the use of a tour operator for your WGI trip and why utilizing a professional will be one of the best decisions you make next season.

Jason Marshall and Esther Kamp, West Ranch HS (CA) bring perspective to the unique challenges of a WGI trip and why having a tour operator in the mix allows them to focus on the students, performances and educational aspects of the event. This open discussion will allow attendees to interact, ask questions of the presenters and gain insight from experienced unit directors.

Jason Marshall is currently an assistant principal in the William S. Hart Union High School District in Santa Clarita, California, having served at both Hart High School and Castaic High School. Before becoming an Administrator, Mr. Marshall spent 16 years as the Director of Instrumental Music at West Ranch High School in Stevenson Ranch, California, as well as the Instrumental Music Coordinator for the William S. Hart Union High School District. During his time as a director, Mr. Marshall directed the West Ranch Wind Ensemble, Chamber Orchestra, Concert Orchestra, and five-time SCSBOA Champion Wildcat Marching Band. Mr. Marshall also oversaw the West Ranch Percussion Ensemble and Colorguard, both active participants in WGI events. Ensembles from West Ranch have traveled worldwide under Mr. Marshall, including trips to Italy, Hawaii, Florida, Ohio, Arizona, Nevada, and more. Before starting the band and orchestra program at West Ranch, Mr. Marshall served as the Director of Bands at Evergreen Valley High School in San Jose, California, being recognized as their Teacher of the Year in 2004. A 2002 graduate of the University of Oregon, Mr. Marshall possesses a Bachelor of Music in Music Education and a Master of Education in Educational Leadership. Mr. Marshall is an active adjudicator and member of the Southern California School Band and Orchestra Association, California Band Director’s Association, and California Orchestra Director’s Association.

Esther Kamp is the Director of the West Ranch High School Colorguard in Stevenson Ranch, CA.  She started with West Ranch when the school opened in 2004, first as a parent of a Colorguard member, volunteer, and charter Band Booster board member.  She became director of the Colorguard in 2005.  Esther proudly performed with the El Camino Real HS Marching Band & Colorguard, the Cal State University Northridge Marching Band & Colorguard, Conquistadores Comp Guard, the Santa Clara Vanguard Drum & Bugle Corps, Avatar Winterguard, the All-American Olympic Marching Band for the 1984 Los Angeles Olympics Opening & Closing Ceremonies, the 1986 Statue of Liberty Rededication Marching Band, and the 2017 Santa Clara Vanguard Alumni Corp.  Long before coming to West Ranch she taught at Venice High School, Cal State University-Northridge, Avatar, and Zephyr Winterguards.  Esther is thrilled to be able to teach at West Ranch with her husband Jay and their daughter Robyn.  The Colorguard competes in the Winter Guard Association of Southern California (WGASC) and Winterguard International (WGI). In 2017 the Colorguard earned a spot in the WGI World Championships finals for the first time.

Outside of her Colorguard life, Esther has been a banker in the Los Angeles area since graduating high school.  She loves to travel (especially to beach locations) and spend time at home with family and friends.  Married to Jay (whom she met when they marched together in Avatar) for 35 years, they have one amazing adult daughter, Robyn, who grew up in the marching arts and has an impressive performing career. 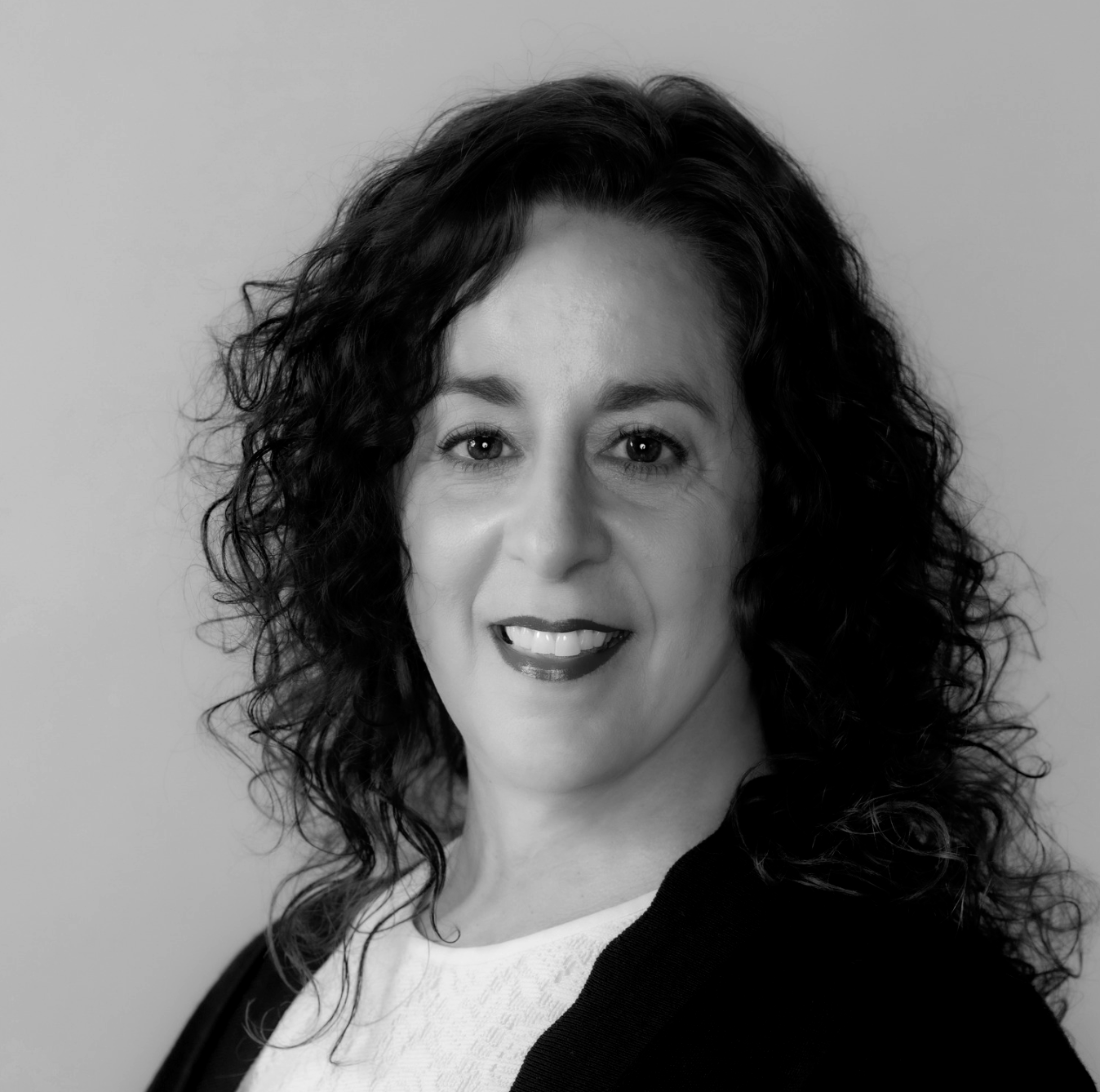