It is simple to say that the Winds Division of WGI is just an indoor version of a marching band, but they are two very different sports within the arts.

The most significant difference between indoor winds and marching band is the setting. Marching band performances are typically held at football games on the field during halftime in the summer and fall months of the year. WGI is not directly connected with a high school or collegiate sport and typically performs on a basketball court inside a gym.

The difference in the venues that host these events also creates another distinction. At football games where the marching band performs, the audience is sat high up and far away in the bleachers. When the Winds division performs, they are usually on a gymnasium floor where some audience members could be only a few feet out on the same level. This change in distance allows the audience to view the performers more intricately, noticing small changes in facial expressions and body movements. 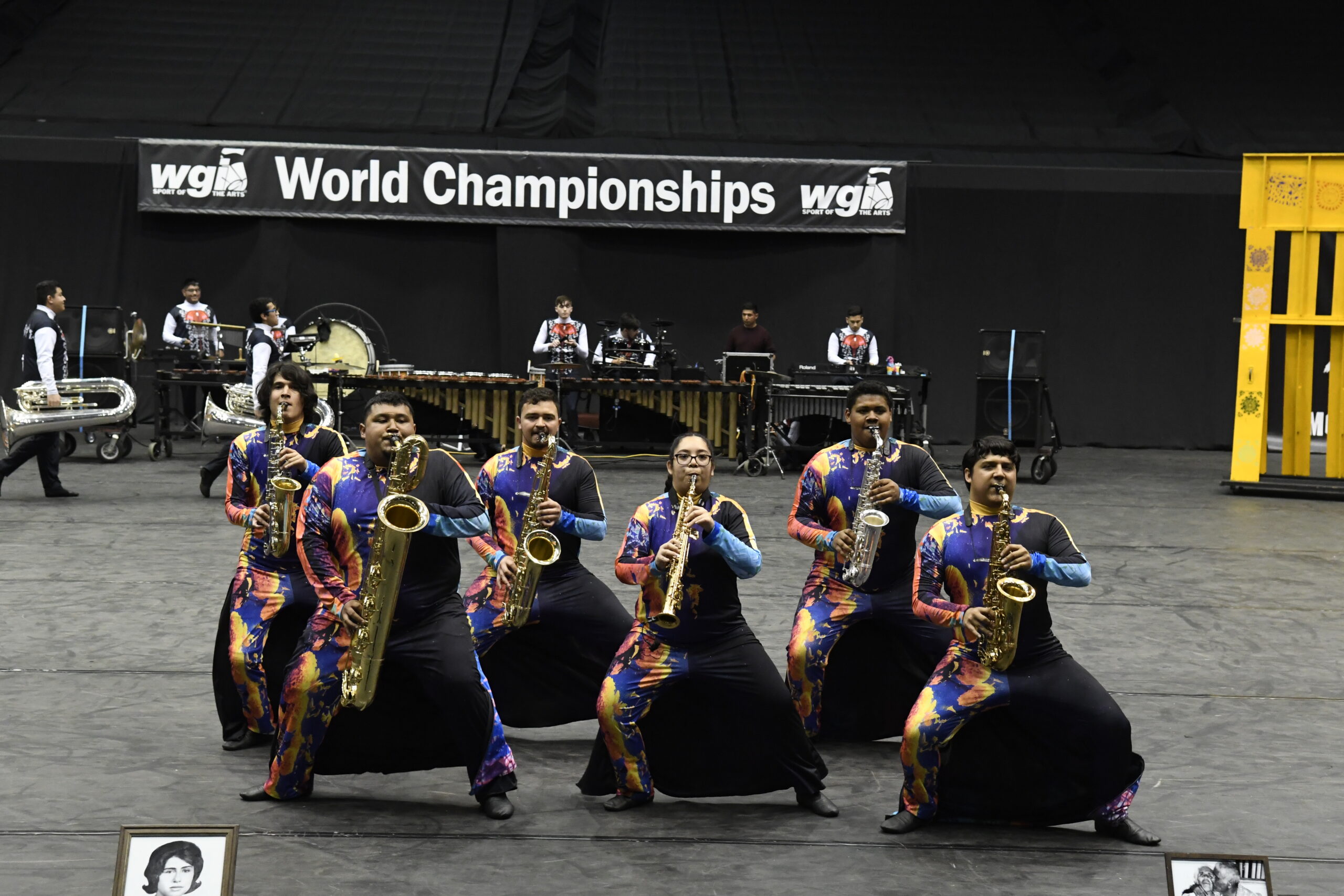 The impact of facial expressions is massive within this art form. The emotions portrayed through performance elevate when the audience sees the expressions in an individual performer's face. It also aids in creating a more personal connection between the audience and the performers. Justin, a WGI performer from Decatur Central High School, once said performing in the Winds Division is "almost like a one-on-one interaction with the crowd, and you get to react and feel the emotion on their faces." Removing the low-worn shako typically seen in marching bands connects him more effectively with the audience.

As is typical in any kind of show, a performer feeds off of the energy and emotions from a crowd, and the same can happen for WGI performers. If an audience for a marching band has incredibly low or high energy at a performance, the band may be too far away to tell. WGI performers are too close to their audiences to miss a connection like that. 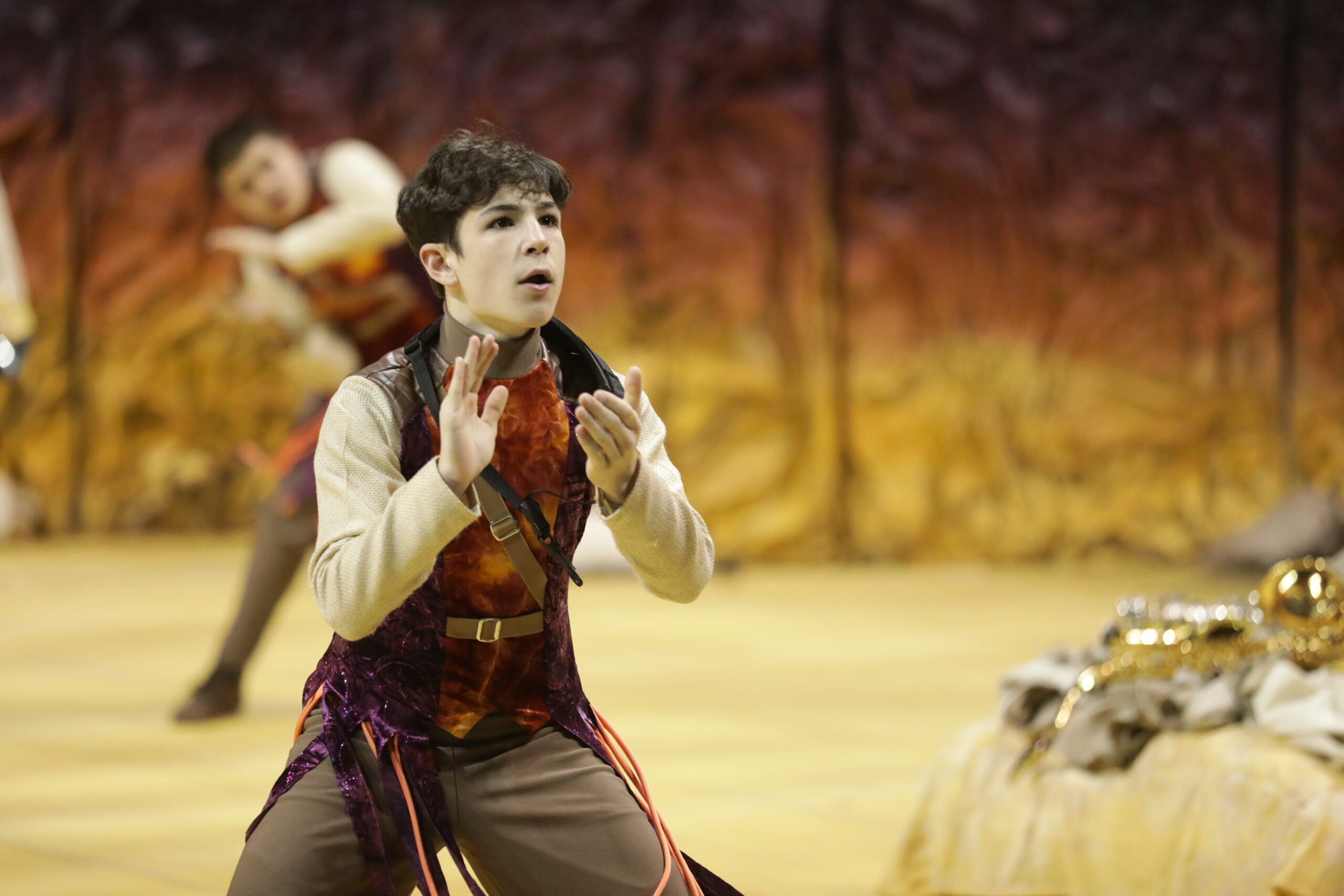 In some marching bands, every instrumentalist is expected to wear the same uniform regardless of their show's theme. WGI performers are seen in costumes that match the show's story and can vary individually per season. These varied costumes provide a visual aspect that can be key in the storytelling process and help the performer feel even more connected to the story they are telling.

Marching band and WGI are both fantastic sports within the marching arts. They have similarities and differences, but it is essential to understand the unique opportunities both bring to the thousands of performers who compete in them every year.