The Color Guard Alliance of the Philippines Inc. (CGAP) held their first Marching Band Festival and Competition on May 8, 2012 in Bacoor, Cavite. Since then, the alliance has worked hard to integrate new developments to create a bigger and better event.

Holding the title of Marching Band Capital of the Philippines, Bacoor, is the host city to MUSIKO, a marching band event that has the longest running and most number of marching band participants in the country. Bacoor’s city government loves to showcase its rich musical heritage. It is apparent to all event attendees their drive to improve the marching band industry not only in the city, but their province and all of the Philippines.

This year, Bacoor proudly presented, “MUSIKO 2017: The Grandest Marching Band Street Parade and Drill Competition” on September 30, 2017. The event consisted of 3 main parts: 8 drumline groups showcasing their talents at the SM Bacoor Annex Parking, a street parade of 57 marching bands from all over the country, and 10 marching show bands performing at Strike Gymnasium.

The event was sanctioned by the Asian Marching Band Confederation, along with international and local partners. WGI Sport of the Arts representatives adjudicated the Visual caption for Ensemble and Color Guard during the street parade and marching show bands performances.

Patricia Real Barairo, Executive Director – CEO of CGAP, stated, “We are very privileged that the city of Bacoor is in full support of events about marching band and the performing arts, in general.”

Take a look at the CGAP opening number during the Musiko 2017 competition:

The Color Guard Alliance of the Philippines Inc. was excited to host Carol Abohatab and Michael Shapiro, who conducted the first WGI color guard workshop in the Philippines in conjunction with the event. A day before the competition, Abohatab and Shapiro led a clinic for dance technique and color guard. The workshop, assisted by CGAP mentors, was held at the University of Perpetual Help – Molino. Abohatab shared across the floor technique with participants. Shapiro taught color guard fundamentals and choreography to eager attendees.

“It was only just a dream for us to have WGI visiting the Philippines, and now we had the FIRST ever WGI Sport of the Arts color guard workshop conducted by Carol and Michael,” said Barairo.

She continued, “CGAP will continue to work and provide workshops and events to share what have we learned and prepare the color guard community on the upcoming international competition. We are happy to share that we have two groups participating in the WGI Asia 2017 Championships. This is the third year for CGAP groups to join, and we are very blessed to have a supportive community that encourages the development of the youth of our country.”

View images of the event below: 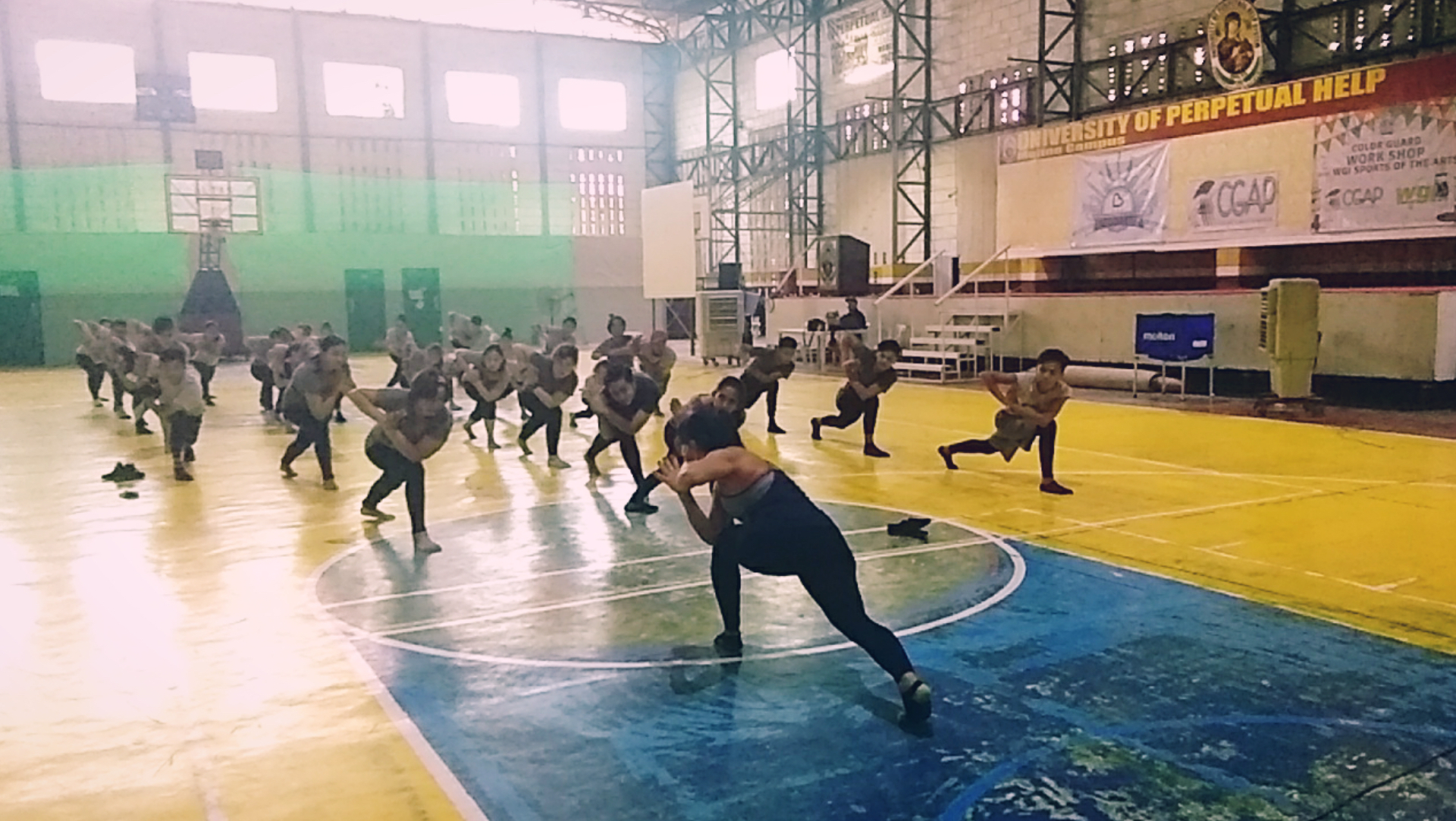 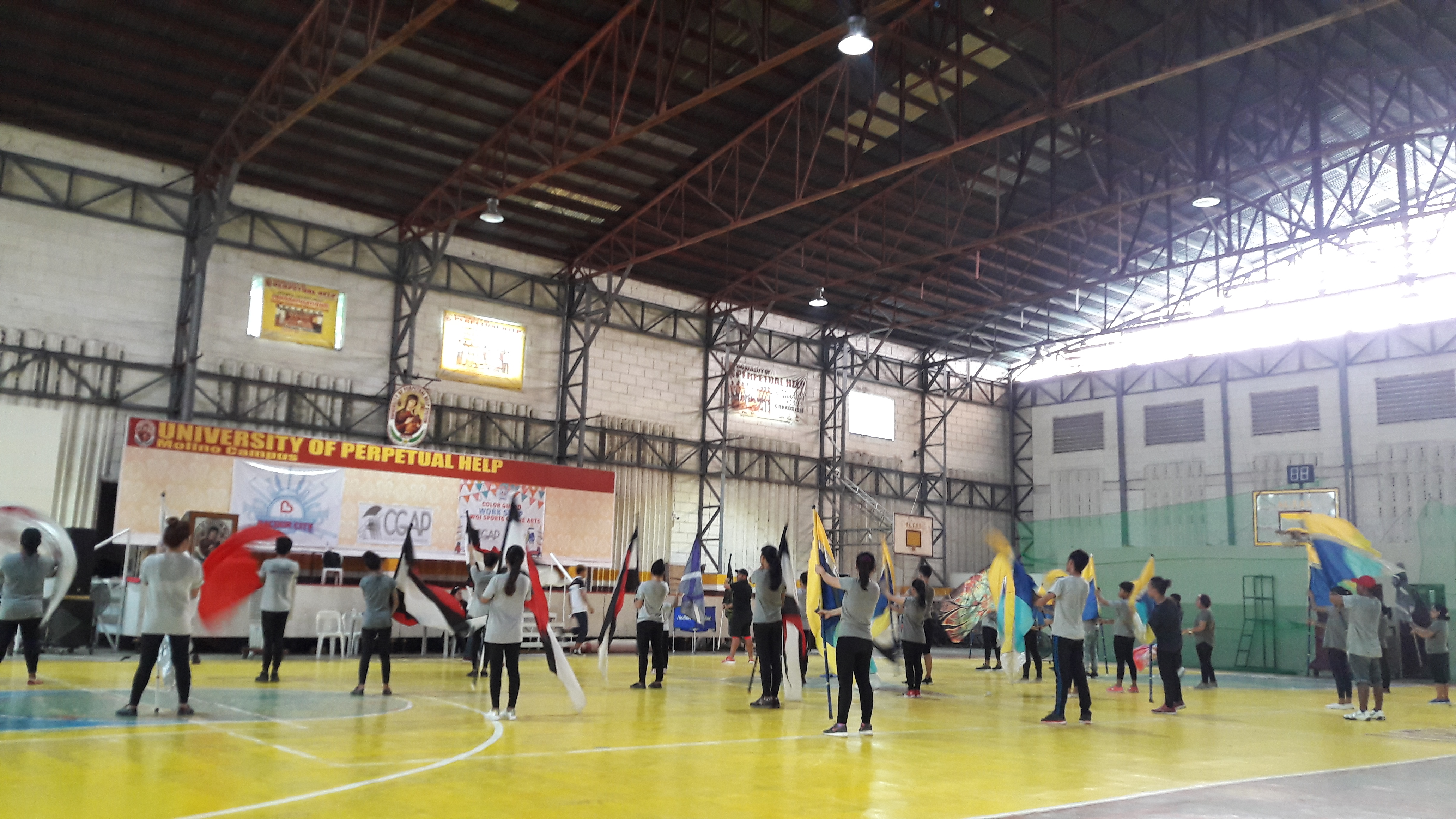 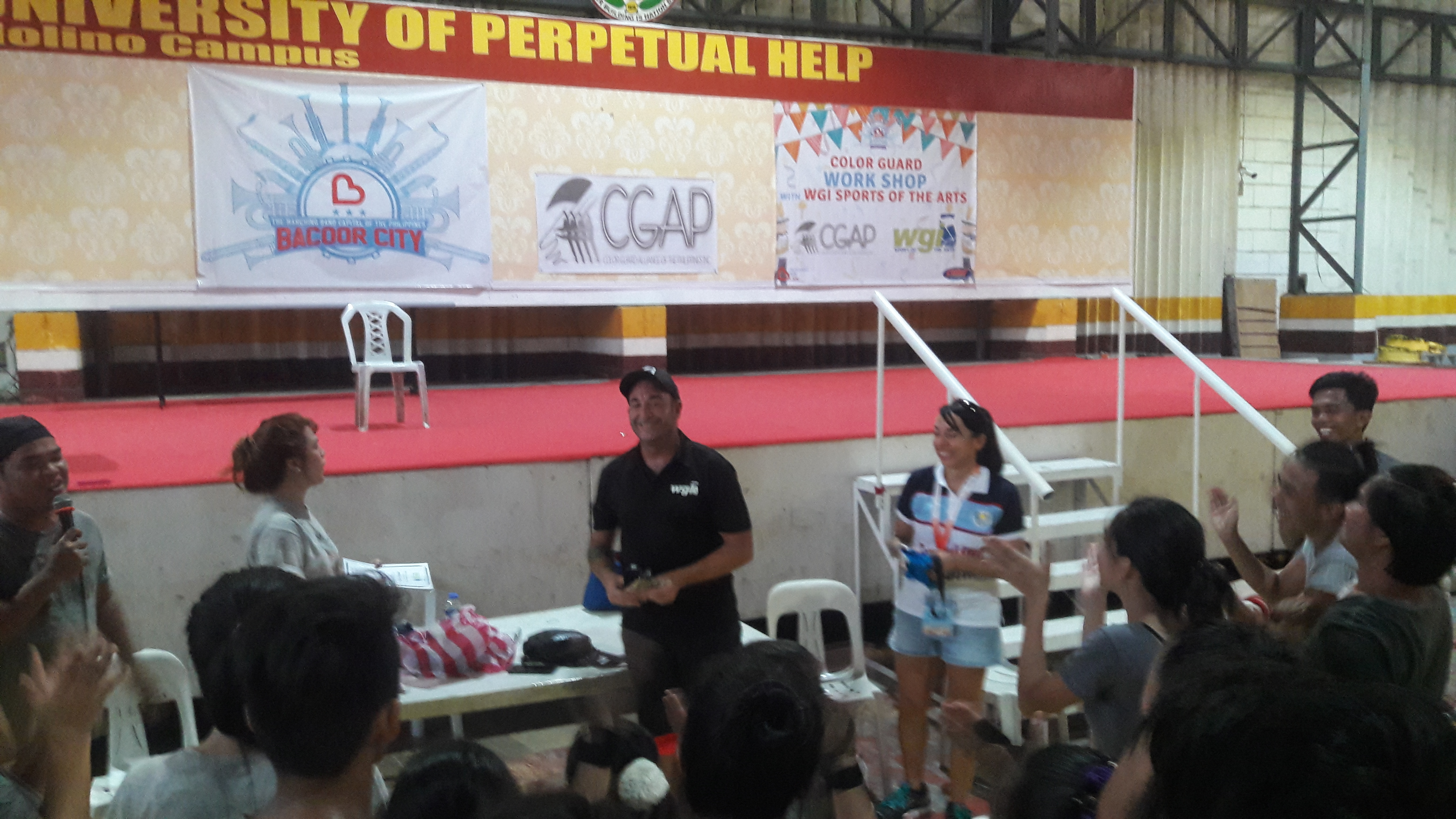 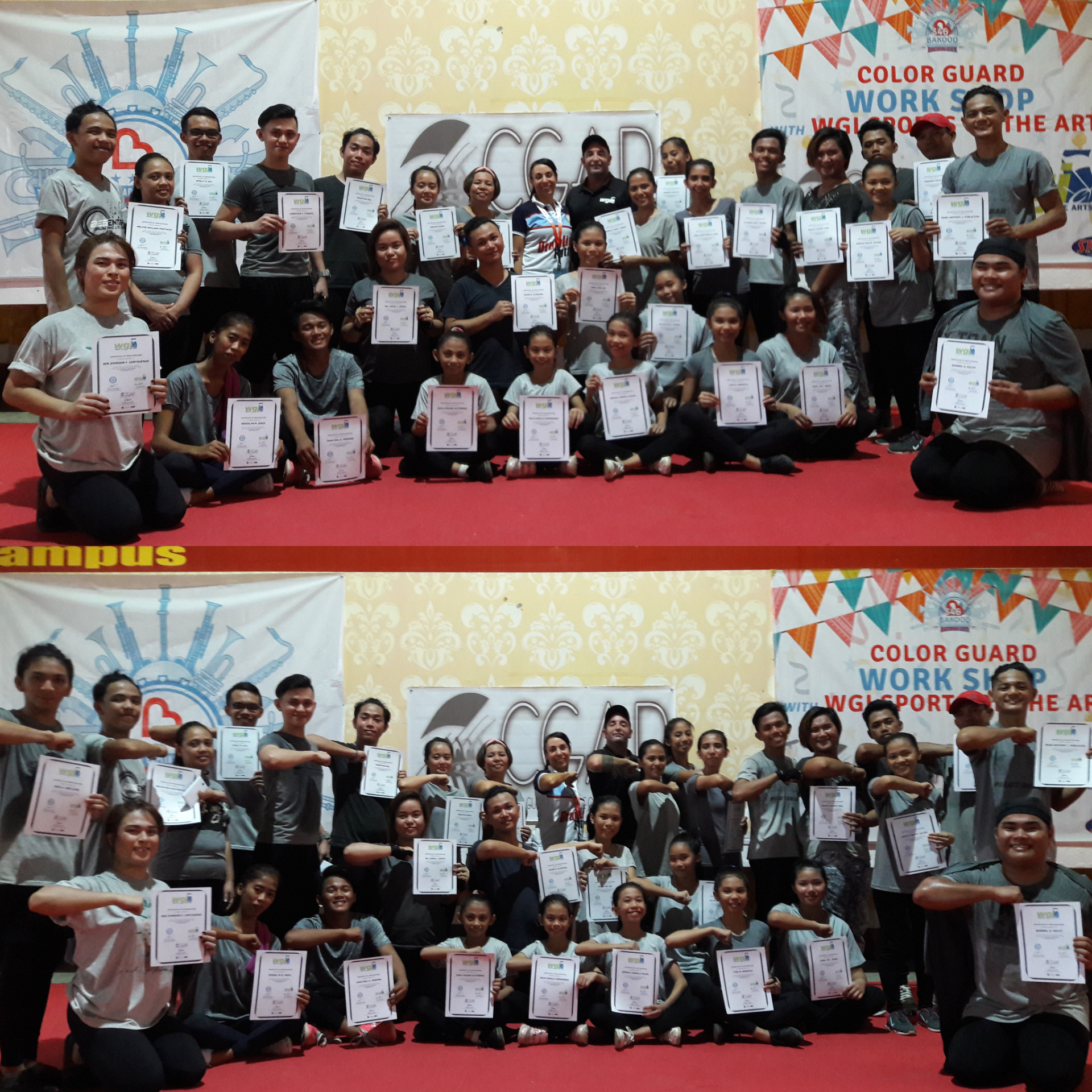 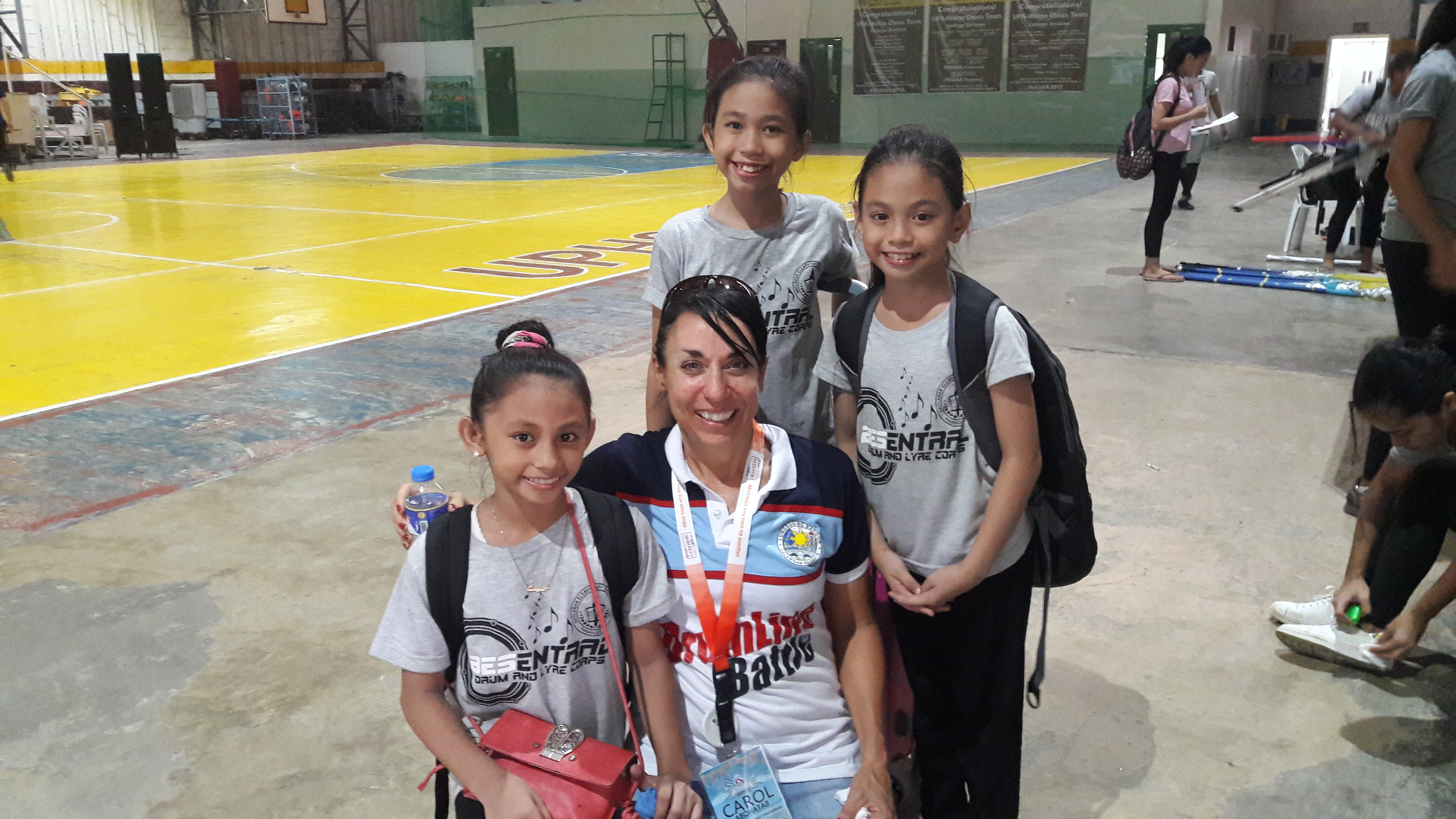 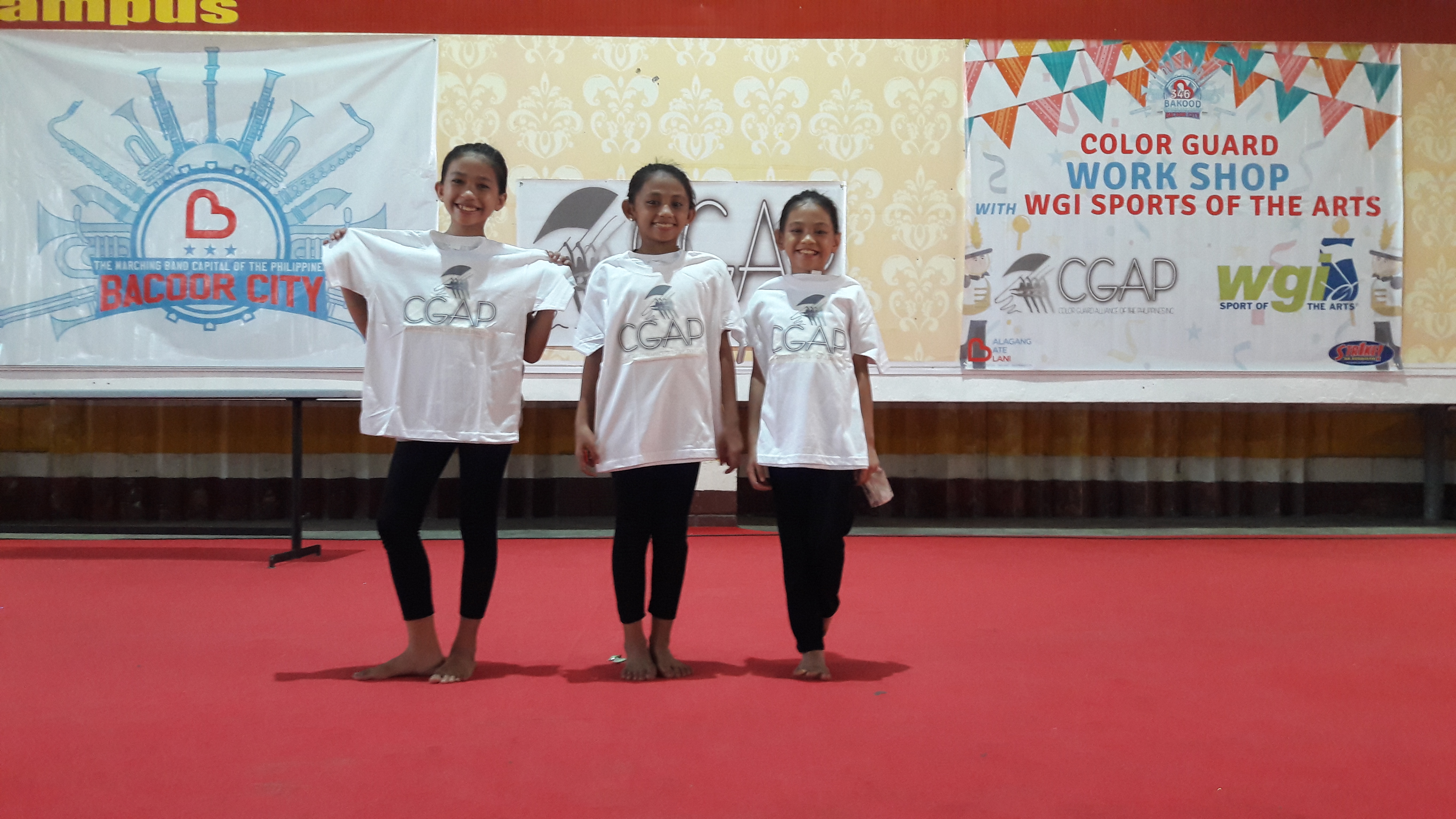